SoftSpace raises US$5M Series A from transcosmos, plans to strengthen presence in SEA and Japan 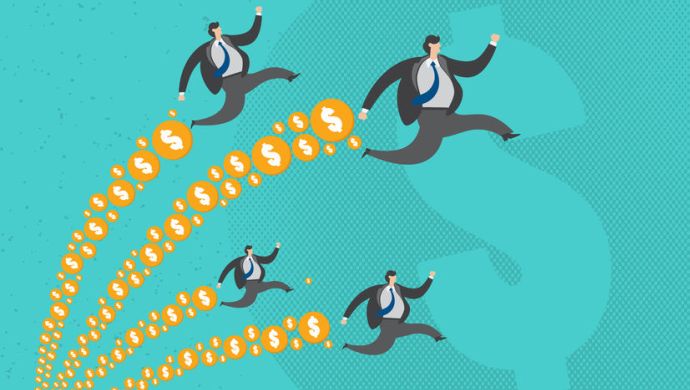 In a press statement, the companies said that they are going to form a business and capital affiliation through the investment, with the introduction of an omnichannel customer relationship management (CRM) solutions.

Currently active in Malaysia, Indonesia, Thailand, and Taiwan, SoftSpace Chief Strategy Officer Chris Leong told TechCrunch that the company is “is assessing the potential to move into Japan.”

SoftSpace has begun its expansion plan to the Japanese market by the signing of an MOU with with Sumitomo Mitsui Card Company in January, which allows it to work with Japanese companies who are targetting Southeast Asian customers.

Leong also cited Indonesia as a particular expansion focus within Southeast Asia, and that the company wants to “do more” in the market.

They aim to do it by acquiring requisite financial licenses in its core markets that will allow it to operate more independently, without having to rely on partnership with local partners.

Leong also claimed that the company has recorded MYR27.8 million (US$6.5 million) of take-home revenues over the last year. SoftSpace has reached break-even already though profitability is not the company’s immediate focus; it wants to prioritise scale and development instead.

The Kuala Lumpur-based company was founded in 2012. It is currently run by 76 employees across three offices, with 20 financial institutions in 10 countries using its services.

Soft Space has also been granted the Domestic Investment Strategic Fund (DISF) and Pioneer Status Incentive for high technology industry by MIDA in December 2013; the company claimed that the grant has accelerated its growth.

As for transcosmos, the company explains that it services range from a “one-stop digital communication, omnichannel marketing, and e-commerce solutions with multiple customer engagement features integrated with ‘transcosmos’ DECode’,” which it describes as a “unique” data management platform (DMP) service suite that aggregates various informational data and conducts AI-based analysis.

The post SoftSpace raises US$5M Series A from transcosmos, plans to strengthen presence in SEA and Japan appeared first on e27.