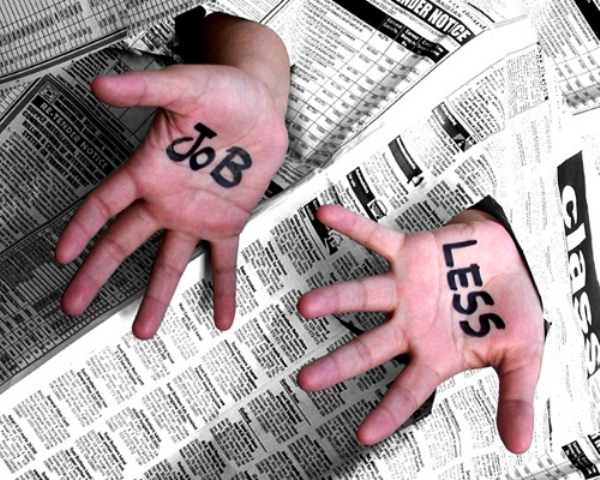 Singapore has seen a total employment contraction of 8,500 in the first quarter of the year, resulting in a 14-year high in job losses for the Island republic.

Most of the job losses were registered in the construction and the manufacturing sectors.

This was revealed by Citi Research, which said this is the highest since the SARS epidemic in 2002-2003, saying the construction sector lead the decline, reporting 12,900 job losses.

This was made worst with a contraction of 4,400 jobs in the manufacturing sector due to a decline in Work Permit Holders.

Unemployment also edged up 2.3%, with resident and citizen unemployment unchanged at 3.2% and 3.5%.

Citi Research said this was due to stronger external demand in the past two-quarters that have yet to provide any meaningful uplift to labour demand.

Citi Research also said labour market pressure index edged down to levels not seen since 2009, adding that MAS may expect resident unemployment to see a possible rise to 3.5%.

“As such, a further uptick in unemployment in 2017 would likely be fully anticipated in MAS’s baseline projections, and we sense that MAS may implicitly expect resident unemployment possibly rising to 3.5% in 2017,” Citi Research said.Follow us on Social Media