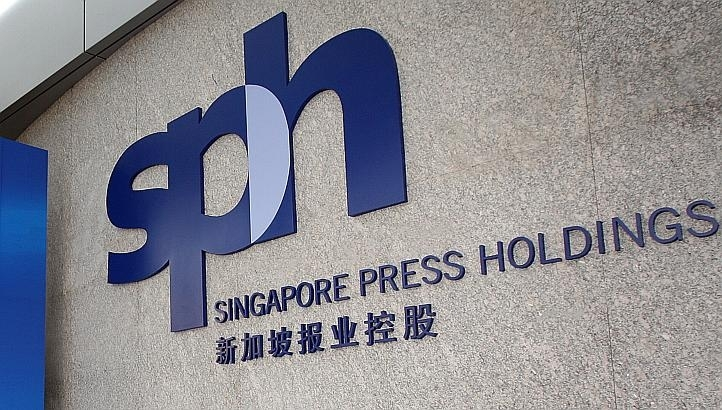 Singapore—More than 130 employees of Singapore Press Holdings (SPH) will reportedly be affected by the recently announced company restructuring.

An estimated 70 employees, excluding newsroom staff, will be laid off which will cost the company S$8 million according to an initial report by CNA.

Revenue from print media continued to decline due to fewer advertisers and changing readership habits. Newspaper print sales fell to 68,855 copies in the previous year, a 12.2 percent decline. However, average newspaper digital sales reportedly increased to 40,352 copies or 19.3 percent.

SPH said that it intends to “streamline its media and magazine operations” citing its “successful” digital transformation initiatives.

SPH added that it has reached out to the Ministry of Manpower and the National Trades Union Congress regarding the restructuring of staff. Employees affected by the exercise will be given compensation. -/TISG

Singapore Press Holdings is now anchored by property, not media