Singapore beats Hong Kong as Fintech race, but only because government throws taxpayers money at them 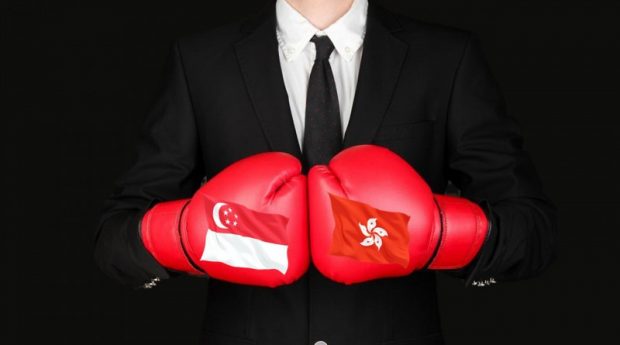 A Bloomberg report titled ‘Singapore Is Beating Hong Kong in Asia’s Fintech Race‘ said that although “90 percent of fintech investment in Asia-Pacific this year bypassed both Hong Kong and Singapore and went directly into China”, Hong Kong is only playing catch up to Singapore.

While Fintech has undoubtedly caused disruption in the banking industry, a McKinseys report said that the failure rate among Fintechs is likely to be large.

Chris Kuan, a retired banked, commenting on the Bloomberg article said that the main reason why Singapore is beating Hong Kong at the race of attracting Fintechs to the Republic is because the “Singapore government is throwing taxpayers’ monies to Fintech firms.”

“Hong Kong on the other hand, and I know this well, has always been better at raising funds from the markets,” Mr Kuan said in pointing out that Hong Kong is driven by market forces, not government intervention and subsidies iike in Singapore.