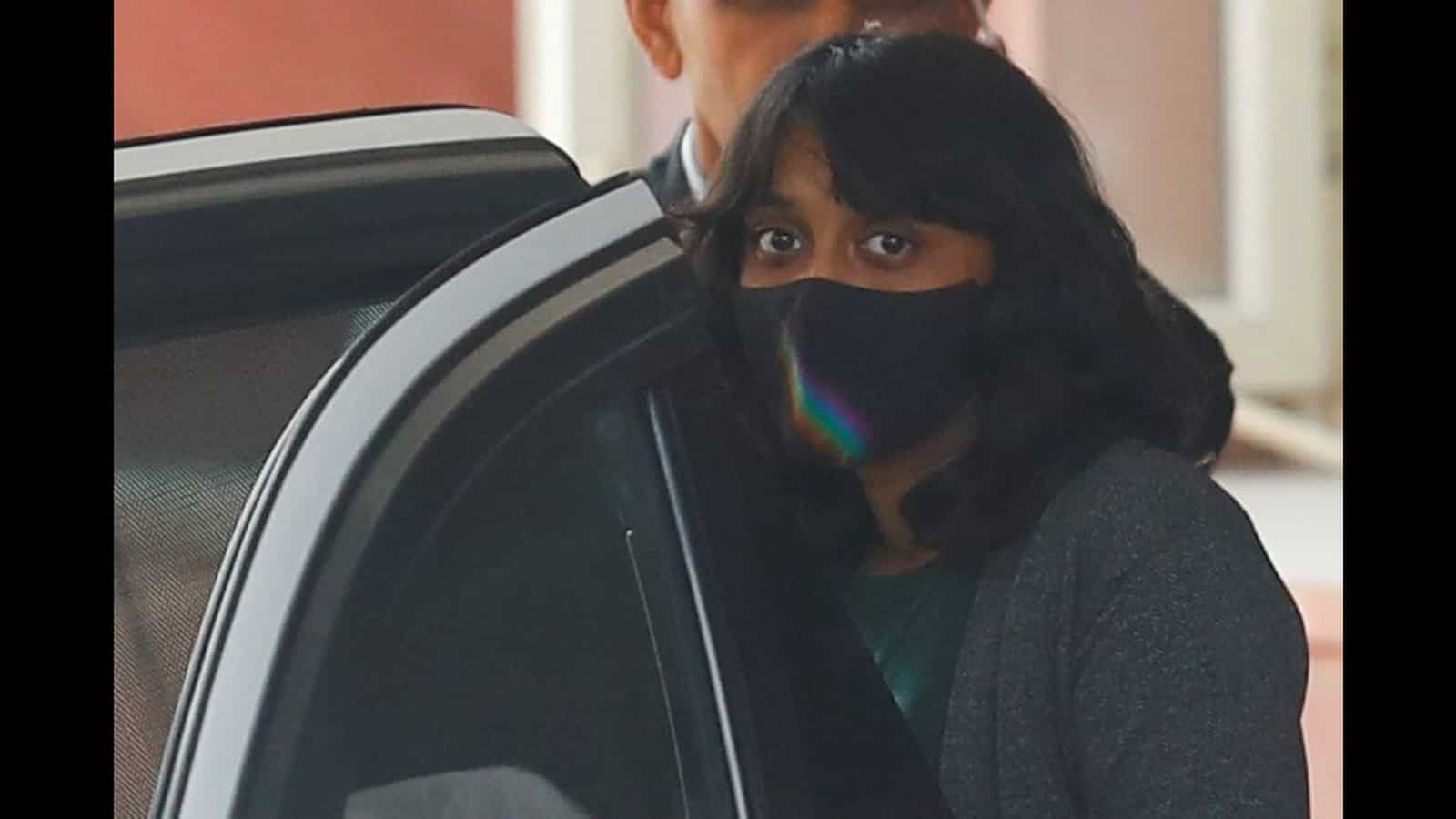 India — India is described as a flawed democracy in the Economist Intelligence Unit’s Democracy Index. It has slipped from 27 in the rankings in 2014 to 53 in 2020. But does the government care about this slippage or indeed should it care? Three recent events make me wonder.

The second event, which did not enhance India’s international reputation, was the ministry of education’s recent instruction to all government-funded educational institutions to get a clearance before organising a virtual or online conference or service training. The respective ministry giving the clearance was instructed to ensure, among other things, that the subjects to be discussed did not refer to security or India’s internal matters. This provoked anguished letters to the minister of education from the heads of two of India’s top scientific institutions, The Indian Academy of Sciences and The Indian National Academy of Sciences.

The good news is that the government has chosen to act on this feedback and reports suggest that it has withdrawn the draconian guidelines.

The storm over the arrest on a sedition charge of the young climate activist, Disha Ravi, is the third event which has made me wonder how much the government cares about international opinion. The Economist Intelligence Unit’s Democracy Index attributes India’s slippage to “democratic backsliding” and “crackdowns on civil liberties”. If the government cared about the Index, it would not continue to make extensive use of the colonial sedition act under which people are losing their fundamental civil liberties. Sedition charges increased by 160% between 2016 and 2019, and although only 3% of these cases have resulted in convictions, people are still being deprived of their liberties unjustifiably.

Should the government worry about possible foreign reaction to these three events?

At a time when the government is looking for foreign investment to help fund its inputs in infrastructure, it is surely unwise to give the impression of India being an unreliable place to put your money by continuing to try to enforce retrospective tax judgments.

The education ministry has now withdrawn the order insisting on ministries giving clearance before academics can hold online conferences, but why was it issued in the first place? If the government had cared about the opinion of the international academic community, the ministry would surely never have issued an order which damaged the global standing of Indian science, and would have limited the contribution of Indian scientists to international science.

As for the third event, Disha Ravi has now been granted bail. However, in his judgment granting bail, Judge Dhamender Rana said, “The offence of sedition cannot be involved to minister to the wounded vanity of governments.” The government must heed this warning.