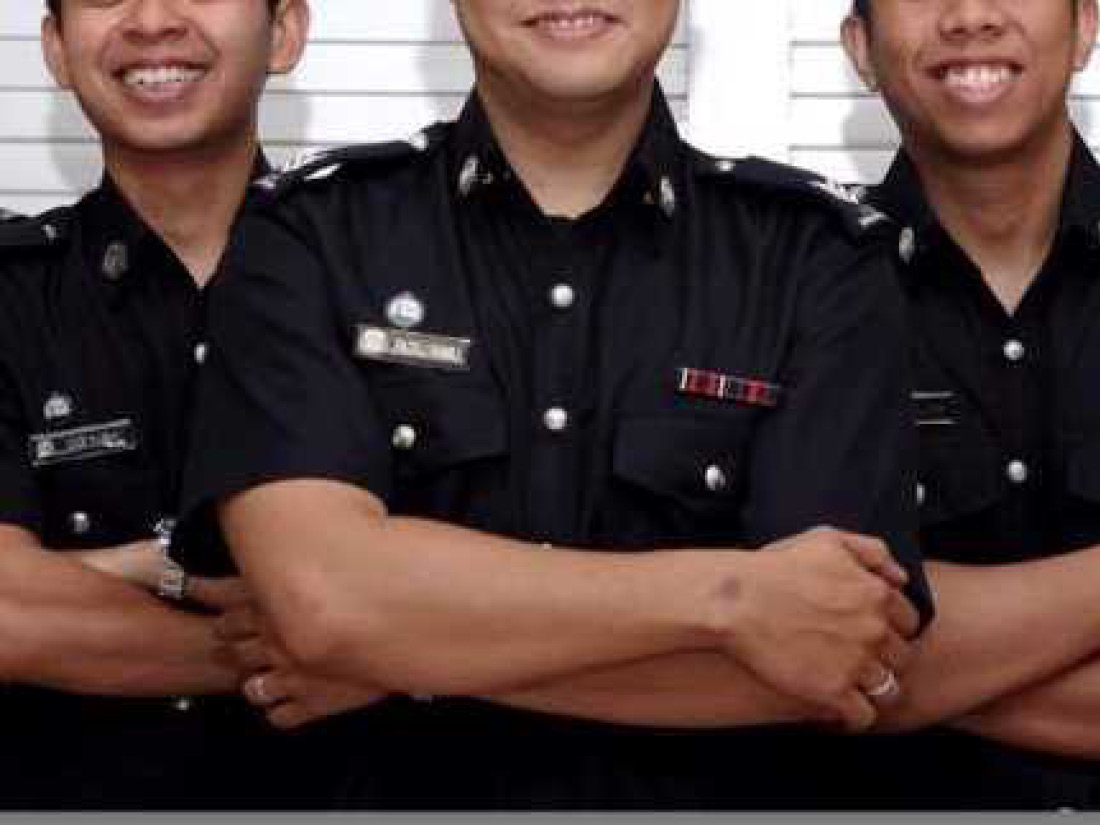 The LTA announced today that members of the public have reported receiving calls from the LTA hotline by conmen pretending to be enforcement officers. LTA revealed on their Facebook page:

“The unknown caller claimed to be a government officer and requested for information such as personal data and payment matters.

“These calls were not made by government officers. We are currently conducting investigations and have alerted the Police.”

Online reports also suggest that scammers are pretending to be ICA officials in their attempts to fleece people under the guise of a government employee.

One netizen, Resmi Nigin, wrote to the ICA’s official Facebook page and reported that she had been receiving numerous calls by an unknown person who claims to be with the Authority. Nigin asked ICA for advice on “how to handle such callers who somehow seem to have got hold of our details, and threaten us on the fictitious cases they’ve come up with.”

She added that she is not sure how to stop receiving such calls:

This report came only one week after a 20-year-old man lost $5,600 in another fake SPF website scam.

Meanwhile, government organisations themselves are being scammed by increasingly brazen conmen.

Posted by Land Transport Authority – We Keep Your World Moving on Wednesday, 20 December 2017