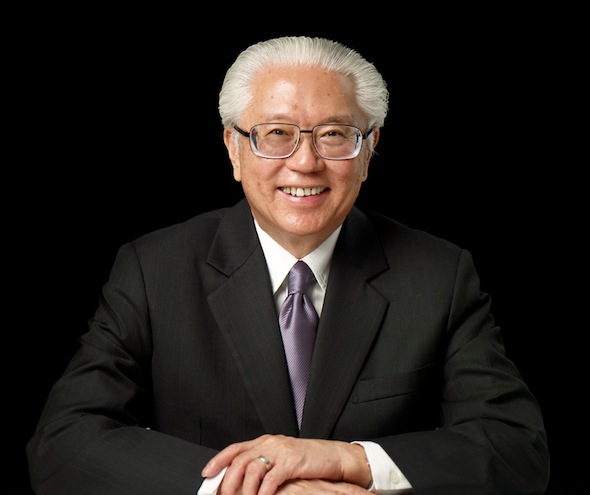 By Howard Lee
The 13th Parliament in Singapore opened with a speech from President Tony Tan, calling on the government to work on security and economic issues and the betterment of the lives of Singaporeans.
The Presidents was addressing the House after the swearing in of Members of Parliament on 15 January, Friday, which included 21 first-time MPs.
Noting that the solidarity shown in SG50 stood Singapore in good stead for developing the future, he said that Singapore was “in a stronger position than our founding generation was, and have a deeper sense of nationhood.”
However, he quickly cautioned against the fundamental factors that face us, including our small size, aging population, global competition, and terrorism as “a dangerous and persistent threat”.
Highlighting the latest terrorist attack in Jakarta on Thursday, he pointed out the need for us to safeguard our interests, in the ASEAN region and the world, by ensuring that we keep growth sustainable, which would include the need for us to “adapt and change”.
“Will we remain a cohesive society, or will our differences pull us apart?” he said. “How will we remain a shining red dot so that our children and grandchildren will thrive?”
To this effect, he listed the various initiatives by the last government to build a more cohesive society, such as the Singapore Conversations, the Pioneer Generation Package to recognise the efforts of our founding generation, efforts to address social issues in housing and public transport, and various urban developments.
“Our programmes improved the well-being of all Singaporeans and brought people closer together, and will continue to do so,” he said, noting that this success was reflected in how the people gave the ruling People’s Action Party its mandate at the 2015 General Elections.
Nevertheless, he also pointed out the realities of the changing political landscape, in perhaps the most poignant note that the House would no longer enjoy the foundation built by previous governments.
“Every new generation of leaders must win anew the people’s trust, for the right to leadership is not transferable from one generation to the next.”
The Five “Wills”
President Tan noted the five key areas that the government will embark on to bring Singapore through the current term of Parliament on “an upward path”:

He noted that the geopolitical realities that face us 50 years ago remain today, and there is a need to “determine our own fate” and “expand our international space through diplomacy”, cautioning against divesting investment in security to meet pressing social needs.
He also noted the likelihood of the need to upgrade and restructure the economy, which would mean “painful dislocation” for some companies, which the government will help mitigate through investing in education and upgrading.
Beyond building a capacity in better healthcare, he pointed out a need to also develop personal well-being, strengthen communities and social ties, and improve the quality of life through infrastructure developments that will take time to realise.
The Four “Over-statements”
While highlighting SG50 and the vulnerabilities that Singapore faces held a familiar ring on its own, President Tan took pains to reiterate a number of well-used narratives that we have heard in the last year or so. At the risk of over-mention, they are: