The Independent Singapore News
International Royal Navy to patrol fishing waters around Britain if there is a... 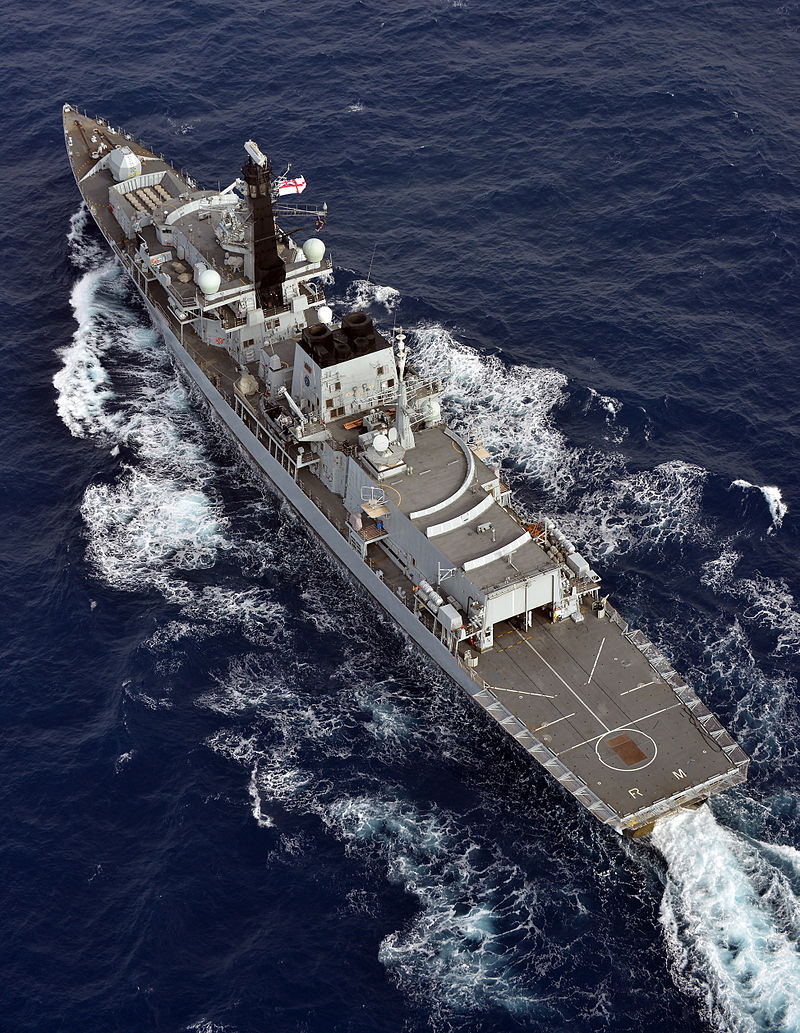 London — Trade talks between Britain and the European Union (EU) continued into the night on Saturday (Dec 12) ahead of the latest make-or-break deadline, as the Royal Navy readied armed ships to patrol UK fishing waters in case of a “no-deal” Brexit.

Negotiations in Brussels were due to continue on Sunday (Dec 13), the day that Prime Minister Boris Johnson and EU chief Ursula von der Leyen have set as a deadline to decide whether any trade deal is still possible.

“Talks are continuing overnight, but as things stand the offer on the table from the EU remains unacceptable,” a UK government source said.

“The Prime Minister will leave no stone unturned in this process, but he is absolutely clear: Any agreement must be fair and respect the fundamental position that the UK will be a sovereign nation in three weeks’ time.”

A senior EU source, echoing Ms von der Leyen’s words on Friday, said: “The defence of the single market is a red line for the European Union. What we have proposed to the United Kingdom respects British sovereignty. It could be the basis for an agreement.”

Four 80-metre British boats have been placed on standby, part of increased contingency planning on both sides of the Channel, and evoking memories of the “Cod Wars” with Iceland over fishing rights in the North Atlantic in the 1960s and 1970s.

Prime Minister Boris Johnson said on Friday it was “very, very likely” the talks would fail, and Britain would revert to World Trade Organization (WTO) terms with its largest single trading partner.

European leaders have also been told the chances of a deal are slim with both sides at loggerheads over rules to govern fair competition and fishing rights in British territorial waters.

Deal or no deal, Britain will leave the EU single market and customs union on the evening of Dec 31, more than four years after a landmark referendum on membership of the bloc.

As the talks limped on, hardline pro-Brexit Conservative MPs sought assurances from Mr Johnson that the navy should be deployed to protect British waters.

But another Conservative, Mr Tom Tugendhat, chairman of parliament’s Foreign Affairs Committee, tweeted in French that the whole process posed “a real and present risk of poisoning relations” between France and Britain.

And Mr Tobias Ellwood, a former British Army captain who now heads parliament’s Defence Select Committee, said confrontations in the Channel would only be welcomed by Britain’s enemies.

“We’re facing the prospect of our overstretched Royal Navy squaring up to a close Nato ally over fishing rights,” he told BBC radio.

“This isn’t the Elizabethan times anymore. It’s Global Britain,” he added, referring to the country’s new post-EU foreign policy. “We need to be building alliances not breaking them apart.”

The River-class patrol vessels of the Fishery Protection Squadron — the Royal Navy’s oldest frontline squadron with a history dating back more than 500 years — already enforce UK and EU fisheries law.

The Ministry of Defence confirmed it has conducted “extensive planning and preparation” for a range of post-Brexit scenarios from Jan 1, and has 14,000 personnel on standby to help with the transition.

The four offshore patrol boats would be part of “robust enforcement measures in place to protect the UK’s rights as an independent coastal state” that could also include helicopter surveillance.

WTO terms would mean tariffs and quotas, driving up prices for businesses and consumers, and the re-introduction of border checks for the first time in decades.

That has already raised the prospect of heavy traffic clogging roads leading to seaports in southern and south-east England, as bureaucracy lengthens waiting times for imports and exports.

Transport companies have also warned that EU member Ireland could see import volumes shrink in the event of new customs procedures for goods routed through Britain.

“As an industry we’re looking to plan ahead but there’s so many unknowns it becomes difficult,” said Road Haulage Association director Martin Reid.

Logjams at the Felixstowe container port in eastern England and elsewhere have already raised fears of more to come, and delays in deliveries to shops, businesses and industry.

But the government said they were mainly caused by a “global spike” in demand for consumer goods and the effect of the Covid-19 outbreak on shipping patterns and container capacity.