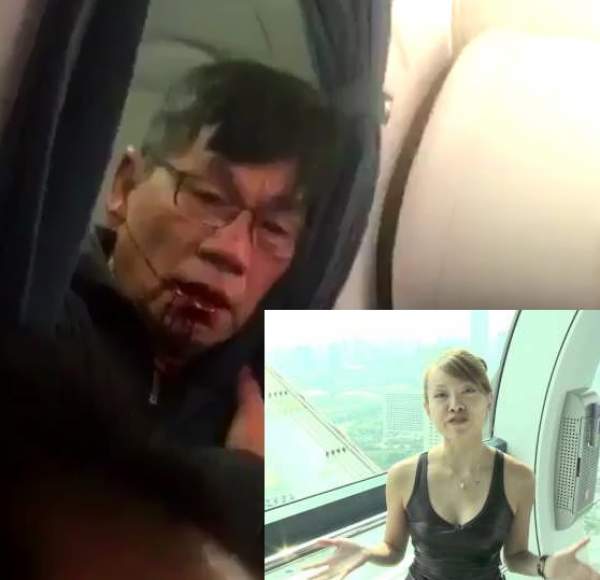 Prominent Radio Jockey Jamie Yeo has responded allegations that she had asked Dr David Dao to accept the apologies of United Airlines and move on. Facebook user Serene Ho made that comments after listening to Jamie on air in Gold 90.5. Serene said that she felt disgusted that besides asking the doctor to move on, Jamie went on to mention about his “shady past”.

Jamie said that court cases can be a big strain on health and family, especially when personal matters get dragged out to the public eye. This, she explained is the reason why she made the suggestion.

Dr David Dao was recently dragged off a United flight which was departing from Chicago. United’s handling of the passenger created an international outrage.Follow us on Social Media