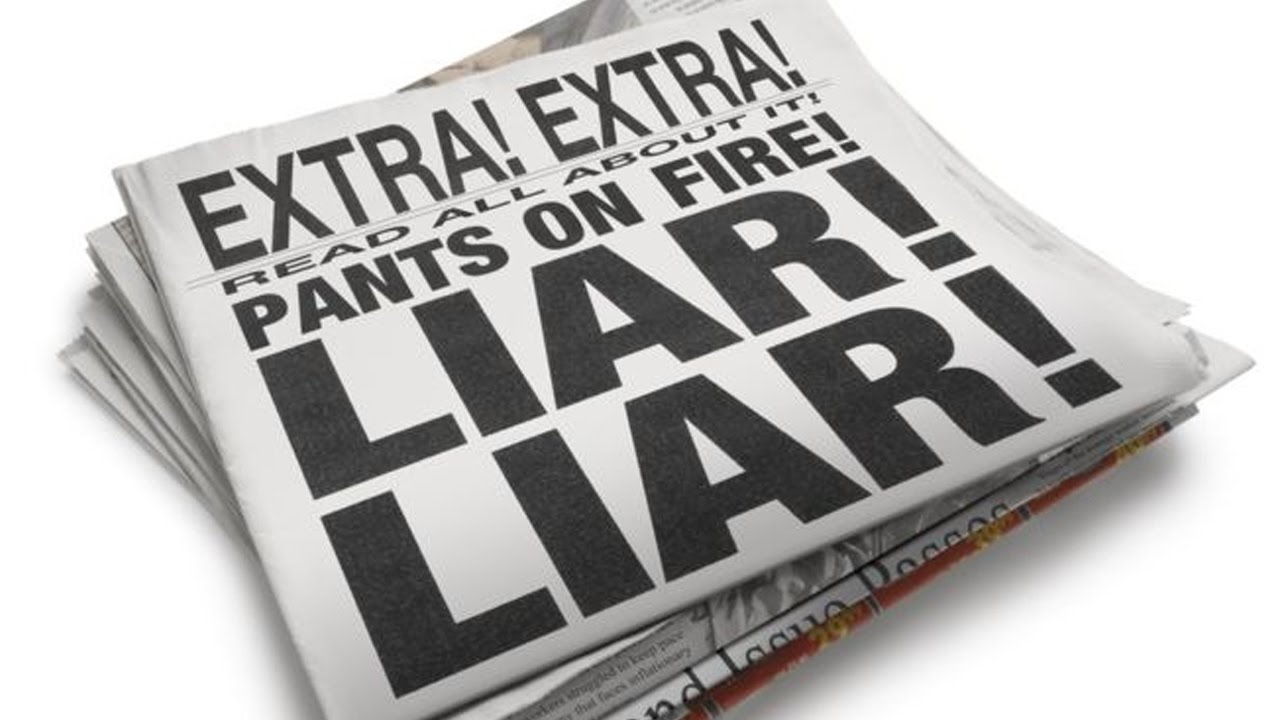 The Nahdlatul Ulama the biggest Muslims organisation in the world claiming 50 million members in Indonesia has stepped in to debunk a flurry of sectarian hoaxes and false news reports.

Indonesia, the largest Muslim populated country on earth, witnessed massive rallies against a Chinese politician who is currently in the fight for the post of governor of Jakarta, the capital city of the country.

NU now says it want to rid Indonesia’s internet of fake news, a tool widely used by smaller Muslim and in some cases terrorist organisations like the ISIS to sow hatred and anger in the country.

The Wall Street Journal in an exclusive said the NU has joined forces with information technology experts and advocacy groups to scrub sectarian hoaxes and false news reports that began circulating on WhatsApp, Facebook and Twitter last year.

Their joint goal is to prevent such news from feeding radical views that could undermine Indonesia’s brand of moderate Islam and inflame sectarian tensions at a time when hard-line Islamists are gaining ground.

Fake news is a growing problem in Muslim-majority Indonesia, leadng to massive rallies calling for the removal of a Christian governor in Jakarta and for the overthrow of the current regime.

Hundred of thousands joined such rallies, brainwashed into believing in doctored videos and fake news against the Christian governor and administration of President Joko Widodo better known as Jokowi.

Jokowi himself had to fight off a series of lies from his opponents in the previous Indonesian presidential elections.

Facebook and Google, which were lambasted for doing too little to curb fake news during the U.S. presidential race last year, are rolling out initiatives aimed at slowing the spread of online misinformation by flagging false or hoax news articles for readers, said WSJ.

Indonesian President Joko Widodo warned in December that fake news and divisive information wasn’t part of the country’s character, as his administration announced a push to curb it.

Among the false stories that spread furthest was a claim that tens of millions of illegal Chinese workers were coming to the country to take Indonesian jobs.

Another story line claimed that China was selling Indonesia contaminated chili seeds as a form of biological warfare, prompting the Chinese Embassy to describe the story as “very worrying.”

A doctored video of a speech by Gov. Basuki Tjahaja Purnama, a Christian of Chinese descent, led to demands among some Islamists that Purnama (who denies the charges) be tried for blasphemy for allegedly insulting the Quran.

Purnama narrowly took the lead in a three-way race last month but the saga dented his approval rating ahead of April’s runoff vote.