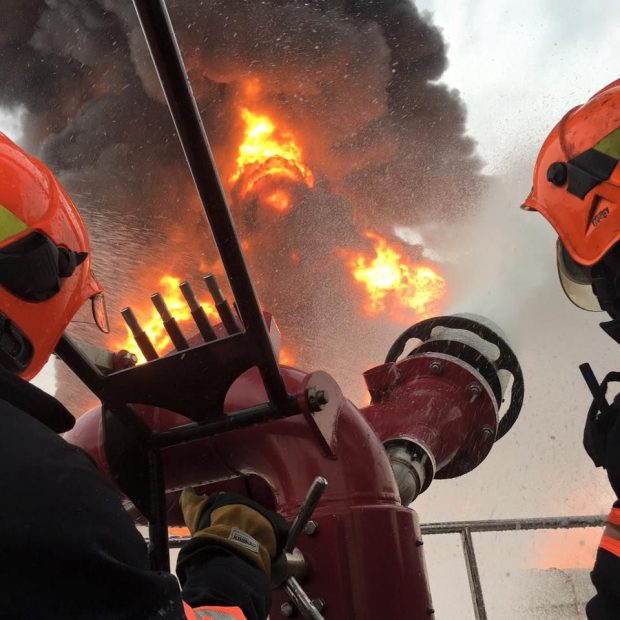 I refer to “Pre-enlistees entering national service from 2017 can indicate vocation of choice”.

This is another wayang which does nothing to address issues faced by Singaporean males. NSFs appear to have been given a choice but the most important choice is how long should one sacrifice for NS. Times have changed since NS was introduced almost 5 decades ago but NS has not kept pace with the change.

The government should not continue to keep us on our toes as if war is imminent. We are not located in the Middle East and our region is far from the volatile place it used to be 5 decades ago.

Compared to Singaporean females, male citizens are disadvantaged when it comes to employment. NS is likely to have played a contributory role in our low TFR . Worse, our immigration policy allows foreigners with work experience but lower salary expectations to compete for similar jobs.

The mindset of our leaders has to change for Singapore is no longer a swamp, ie why train hundreds of thousands of men to fight in jungle terrain when we are only defending our densely populated concrete jungle?

Unless we are training to be an offensive force, the number of soldiers undergoing such training should be reduced.

With record trade among regional countries and transnational marriages on the rise since decades ago, any hostility will be a lose-lose situation. An increasing number of ministers, MPs and prominent citizens are also former citizens of neighbouring countries.

Two years in NS is too huge a sacrifice and could easily be reduced to 1 year, or even less. Training and familiarisation with war time protocols should not take 2 years. A lot of time is spent waiting aimlessly and it’s high time MINDEF increases its productivity.

There were already too many NSFs about 3 decades ago and what the government did was divert them to SCDF and SPF. But fire fighting is a dangerous job which has naturally led to numerous cases of serious injury. In other countries, professionals are employed and paid a commensurate salary. The government has tried to cut costs – which it shouldn’t – at the expense of our youths. No first world countries pay their firefighters $1000 a month.

By reducing NS to 1 year, billions could be shaved from our bloated defence budget and channeled to much needed social causes.

Serve NS if our children must but as parents, we should also be concerned about sacrificing their future all because of PAP’s dinosaur mindset.

A 1-year NS stint is a win-win situation for male citizens and Singapore.