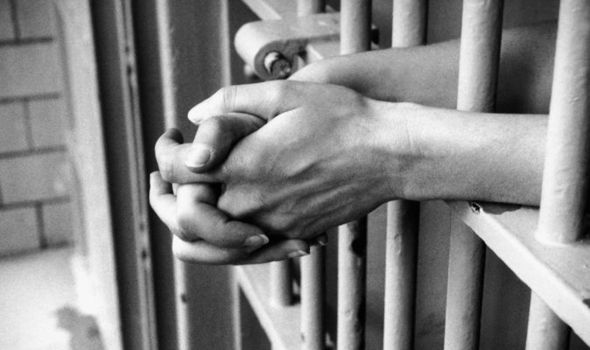 A local Chinese man who wrote a Facebook post inciting others to commit violence against the police officers involved in the case of Benjamin Lim, has been jailed for 6 months today (20 Oct).

The police said in March of this year that they received a report on 8 Feb about a post made by a Facebook user which included the comment: “Please reveal the identity of the 5 plain clothes officers and we go handle them ourselves. Kill them.” They subsequently arrested a 40-year-old suspect for the offence of Communicating an Electronic Record Containing Incitements to Violence.

Although police did not reveal the identity of the Facebook-user, it is believed to be that of a user with the moniker ‘Rambo Power’. Rambo Power had captioned a report by Yahoo! “We cannot forgive the way my son was treated,” with those words. The Yahoo! article had referenced an open-letter Benjamin’s father wrote, which was first published by The Online Citizen.

‘Rambo Power’ was identified as 41-year-old Chia Choon Kiat in Court today. Chia an online marketeer pleaded guilty to three charges of communicating an electronic record containing an incitement to violence between January and February.

Chia’s lawyer Mr Alfred Dodwell said that his client suffered from a form of “mental aberration” that causes him to hold “overvalued ideas”. A private psychiatrist Y.C. Lim said Chia had a condition of “over valued ideas” which could evolve into delusions. An IMH psychiatrist however, stated that Chia did not suffer from any mental illness.

Prior to his post urging violence towards the police officers, Chia had made several posts urging violence against National Environment Agency (NEA) enforcement officers. He beared a grudge against the officers because he was fined 10 years ago by an NEA officer for disposing a cigarette butt into the drain.