Open to Primary 4 to Secondary 2 students, focus on English, maths and science

Photos of the first session of the InTuition Programme were featured on the PSP West Coast Facebook page on Sunday (March 7) and shared on the party’s main page as well. The volunteer-run programme is for Primary 4 to Secondary 2 students who come from less privileged homes and focuses on such subjects as English, maths and science.

The caption read, “The students warmed up to the tutors quickly and it was heartening to see their commitment to learning. Huge thanks to our volunteers who spent their weekend giving back to the community too!”

PSP West Coast reiterated its commitment to serve those who live in West Coast-Pioneer, and added that those who would like to volunteer to teach may sign up at https://bit.ly/3ukndjH or send an email to pspwestcoast@gmail.com.

Those who wish to attend the tuition sessions may also reach out through the same channels. 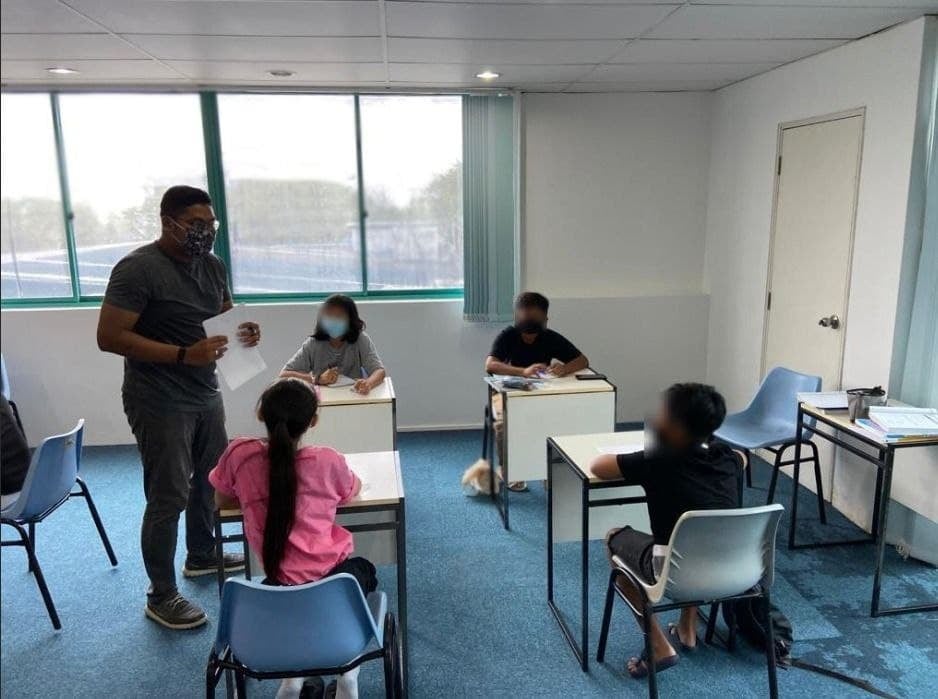 The PSP InTuition Programme comes on the heels of the Ministry of Education Budget debate last week.

Like Ms Poa, Dr Lim also called for smaller class sizes in Singapore. He said that capping class sizes at 23 students, especially for subjects that students find the most challenging, such as languages and maths, would decrease household spending on private tuition.

Additionally, smaller class sizes would benefit pupils coming from lower-income families, which would level the playing field for them.

In a March 7 Facebook post that further explained his stance on smaller class sizes, Dr Lim wrote, “If private tuition is deemed necessary just to stay abreast, then it is no longer truly ‘optional’. Parents are, in effect, supplementing the education that their kids should otherwise receive in the classroom. This burden is especially pernicious for lower-income households.”