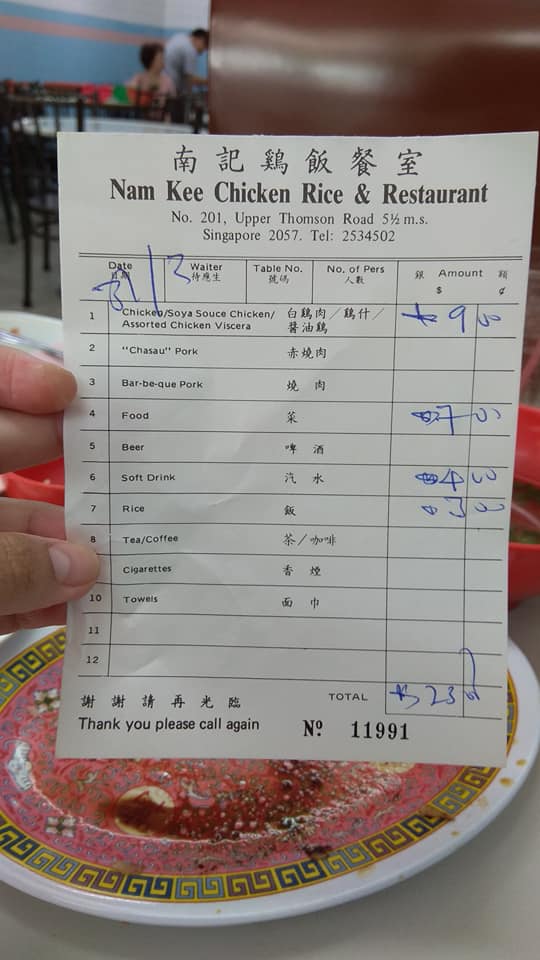 All eyes were on Prince Harry and his fiancee, Meghan Markle, at the Queen’s 92nd birthday concert last Saturday, April 21. The pair both wore stylish navy blue outfits that elicited much praise on social media.

In less than a month, Prince Harry and Ms. Markle are scheduled to get married at St. George’s Chapel, Windsor Castle.

The Queen wore a gold dress for her birthday concert, which was held at Royal Albert Hall. Most of the members of the royal family came to the celebration. Notably and understandably absent was the Duchess of Cambridge, Kate Middleton, who gave birth to her third child, a son, just two days later.

The concert was also open to the public, and a live broadcast was featured on BBC Radio 2, as well as BBC One. Guest performers at the concert were the BBC Concert, Tom Jones, Kylie Minogue, Ladysmith Black Mambazo, Shawn Mendes, and recent album collaborators Shaggy and Sting.

The Queen waved to the audience at the end of the night. The Prince of Wales, Prince Charles, made speech toasting the Queen, whom he first addressed as “Your Majesty,” and then as “Mummy,” earning an eyeroll from the Queen, which delighted those present.Follow us on Social Media