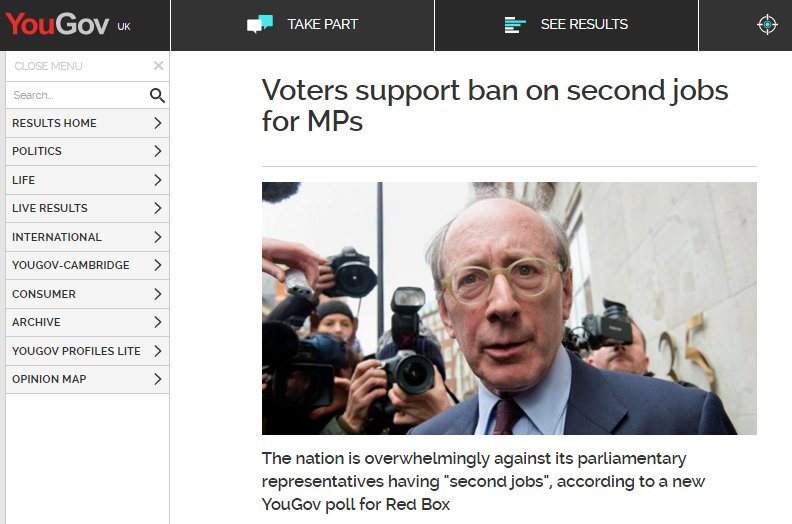 Home NewsSG Economy
- Advertisement -
By: 永久浪客/Forever Vagabond
It was reported PAP candidate for Bt Batok by-election, Murali Pillai, said that there is no need for an MP to serve residents on a full-time basis and give up their day jobs (https://sg.news.yahoo.com/no-need-to-be-a-full-time-mp-to-serve-residents-142546919.html).
He told reporters that PAP MPs have been doing so for years and have not faced any problems going about their MP duties. Mr Murali is a lawyer working for Rajah & Tann.
His law firm is said to be the largest one in Southeast Asia with over 300 lawyers and fee-earners. Its clientele ranges from multinational and Fortune 500 corporations to high-tech enterprises (https://en.wikipedia.org/wiki/Rajah_%26_Tann_Asia).
Mr Murali himself is a partner there and personally heads the law firm’s Commercial Litigation Practice department with over 100 lawyers reporting to him (http://www.straitstimes.com/politics/what-you-need-to-know-about-lawyer-murali-pillai-paps-candidate-for-the-bukit-batok-by).
Rajah & Tann’s website described him (http://www.rajahtannasia.com/k.murali), “He (Murali) has a financial, commercial litigation, employment law and arbitration practice dealing with a wide spectrum of matters. He also advises financial institutions on contentious regulatory matters. He is repeatedly pitted against senior counsel. He was cited in The Legal 500 Asia Pacific as ‘a titan in the courtroom’.”
“With his team of top-performing colleagues, his commitment is to provide his clients with timely, business oriented and cost-effective solutions,” Rajah & Tann added.
No doubt, Mr Murali must be a very good lawyer with many big clients, bringing big bucks to his law firm and himself. His superb resume is described here (https://theindependent.sg.sg/does-pap-high-flying-murali-have-time-for-bt-batok-residents).
It looks like Mr Murali would have a lot to lose if he were to give up his day job as a high-flying lawyer in Rajah & Tann.
UK people against having part-time MPs
No polls have been conducted in Singapore to see if Singaporeans are against having part-time MPs and would like to see their MPs working full-time for them.
In UK, the British people are against having part-time MPs serving them. This is according to a YouGov poll for Red Box (https://yougov.co.uk/news/2015/02/25/voters-support-ban-second-jobs-mps/).
In that poll, only 26% of British people thought “some MPs continuing to do second jobs like medicine, law or running a business keeps them in touch with ordinary people, and is better than having a House of Commons made up of just full-time politicians”.
This compares with 60% who think “MPs should be working full-time on their main job representing their constituency, they are already well-paid and MPs taking second jobs risks conflicts of interest or corruption”.
By a margin of two to one, the British people support a ban on MPs holding second jobs. That is, they want their MPs working full-time to serve them in their constituency than to divert attentions to their second day jobs.

Dr Chee to serve as full-time MP if elected

Meanwhile, Murali’s opponent, SDP Chief Chee Soon Juan, has told the media that he would be a full-time MP if he were to win the by-election (https://theindependent.sg.sg/murali-confirms-that-he-may-not-be-a-full-time-mp-if-elected).
He explained why Bukit Batok needs a full-time MP.
“Every morning, when Mr Murali wakes up, his first destination will be his office. When I wake up every morning, my first destination is Bukit Batok. That’s the difference,” Dr Chee said.