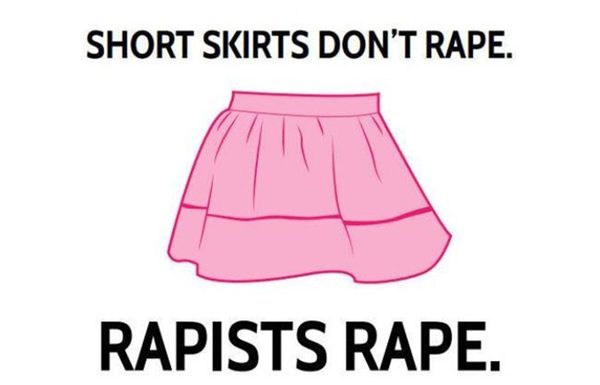 The Police have angered some Secondary 2 students of School of the Arts and their parents for a crime prevention talk, which some felt bordered on shaming victims of sexual crimes. One of the police officers doing the talk asked female students be mindful of their attire in order to not attract unwanted attention from sexual perpetrators, which angered some students.

One parent, Petrina Kow, writing about it in her Facebook said that her 13-year-old daughter ran out of the talk in tears. The crime prevention talk was held on Monday, 16 Jan.

Another parent who shared the same concerns said the teacher-in-charge who was informed of some of her students’ reactions contacted her and tried to ‘explain away’ the policeman’s comments.

“The Year Two teacher-in-charge attempted to call me on Wednesday afternoon, but I was unable to pick up as I was teaching. He emailed me to explain what had been done to deal with the aftermath of the talk. I was disappointed at his attempt to explain away the comments that “seemed to contain sexist notions”, and found it patronising that he should state that “the adults present were able to infer the meaning of his statement and that meaning was that we all have the power to prevent the incidence of crime of lower the chance of a crime happening if we exercise due care and caution in the area of our personal safety.””

The parent, television actress and drama instructor Eleanor Tan, said that she nevertheless “appreciated the fact that he took the trouble to reply with great care, and assured me that the school had followed up with both the students and the Singapore Police Force to ensure that this would not happen again.”

This publication understands that some other students who attended the talk and their parents however, agreed with the police’s approach an the content of the talk. These parents have spoken up for the policeman.

A Police spokesman said that they have received feedback on the topic and “have clarified the matter with relevant parties.”

Aware Singapore also weighed-in on the topic and said: “One in three young people in Singapore (has) faced sexual violence – and messages like these do nothing for their recovery, and reinforce dangerous myths about sexual assault that prevent survivors from seeking help.”