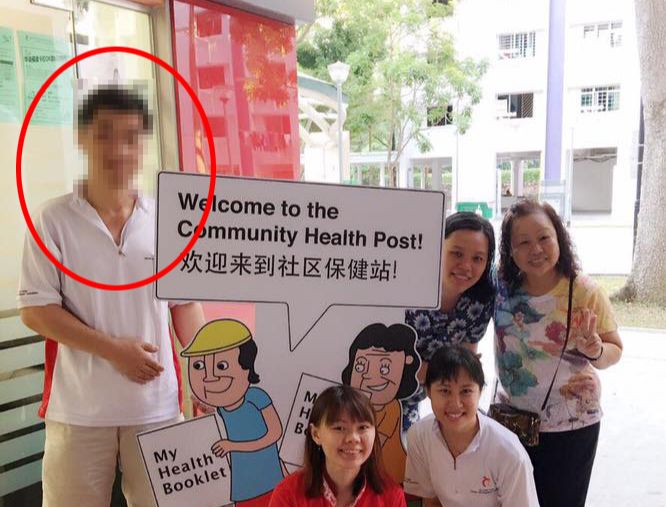 A People’s Association (PA) volunteer allegedly hurt a child at the Chingay celebration organised by the PA, East Coast GRC and Fengshan SMC on Saturday, 10 March, around 8.30pm.

According to one of our readers, Chng Boon Hwee, the volunteer refused to apologise when confronted by the crying child’s father and “insulted” the father instead. Chng recounted that another female volunteer also brushed the father away with “harsh comments”:

“The father approached the PA Volunteer for his actions. The PA Volunteer however did not apologise and insult the father in public that he is unable to educate his children. The father was also brushed away with harsh comments from another female PA Volunteer.

“Many residents started to gather around taking pictures and videos, and condemn on the violent actions caused by the PA Volunteer. The family left the redemption area traumatised with the unacceptable behaviours of the PA Volunteers.”

According to Chng, the family has lodged a police report over the incident and the police are allegedly investigating the matter. Calling on eyewitnesses who have footage capturing the incident to come forward, Chng added:

“Police Report has been lodged by the family. The Police has classified it as “Criminal Force” and the investigating is still ongoing.

“We hope that the violent PA Volunteer can be brought to justice and PA can provide a fair statement to the disturbed family and public. We also hope that any residents or eye witness can help to share the videos or photos that they have taken of the violent incident caused by the PA Volunteer. The PA Volunteers have indeed tarnished the good public image of the PA Organisation.”