Asserting that "commuter safety" was a priority to him, Mr Kuek said that he chose to shut down the MRT lines despite the potential damage to SMRT’s reputation. 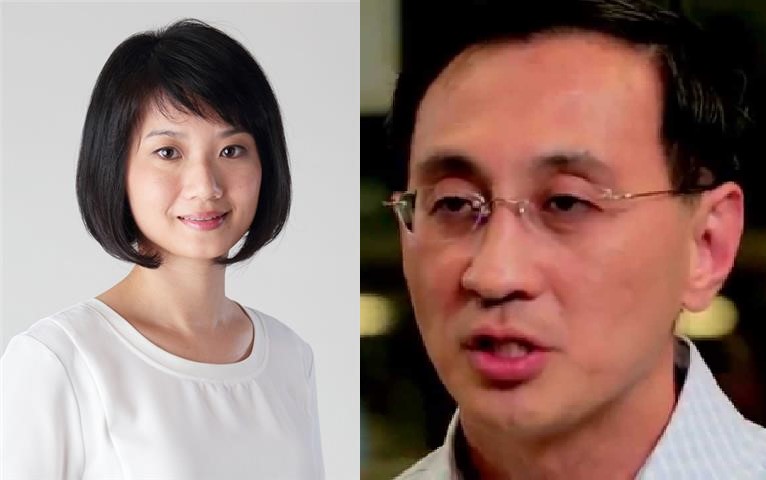 Ex-SMRT CEO Desmond Kuek conducted a one-day talk on crisis leadership, at the Pan-Pacific Hotel on Monday (22 July), where he spoke about the 2015 MRT breakdown fiasco and how he handled the situation as head of the rail operator.

Mr Kuek joined SMRT as chief executive in 2012, after an illustrious career in the Singapore Armed Forces (SAF) where he rose to the rank of Chief of Defence Force – the highest-ranking post in the military.

Mr Kuek, whose tenure at SMRT was marked by what many consider to be some of the worst service breakdowns, accidents and lapses in the transport operator’s 3-decade history, led SMRT for about six years before resigning last year.

Mr Kuek touched on his experience handling the 2015 MRT breakdown in one such programme on crisis leadership, this week. On 7 July 2015, a power fault led to a system-wide disruption on both the North-South and East-West Lines, inconveniencing countless commuters.

Many commuters called the fiasco an utter disaster since the contingency plans like bus bridging services between stations were not adequately announced. The fiasco is still considered one of the worst service disruptions in SMRT’s history and the Land Transport Authority later fined SMRT a hefty $5.4 million for the breakdown.

Mr Kuek explained why he decided to act the way he did in response to the breakdown, at the GENIUM & CO event. Asserting that “commuter safety” was a priority to him, Mr Kuek said that he chose to shut down the MRT lines despite the potential damage to SMRT’s reputation.

Sharing that none of the commuters were hurt in the incident, Mr Kuek said that his time at SMRT taught him the importance of “putting people first”. He added: “Nobody wishes for crisis. But in today’s disruptive world, it must surely be anticipated and prepared for, since it is not a question of if but when.”

Mr Kuek also touched on his days in the SAF, particularly how he handled the SARS crisis in 2003 and transnational terrorism after the 9/11 bombings.

Asserting that these events, combined with Singapore’s declining birth rate and new tech, brought the right conditions for the SAF to transform the organisation, Mr Kuek said that the SAF was able to adopt new capabilities that helped it become the integrated armed forces that it is today.

The Pasir Ris-Punggol MP said that while digital platforms can amplify crises by helping to spread fake news, they can also play a part in helping manage crises if they are effectively used for communication.

Citing the examples of the SGSecure app and the i-Witness function within the Police@SG app that can help alert leaders about criminal or suspicious activities, she said:

“As leaders, we know all too well the need to be upfront with the public, with stakeholders when a crisis occurs…A lack of information can lead to panic, disorder and continued danger if the public does not know what to do or what to expect.”