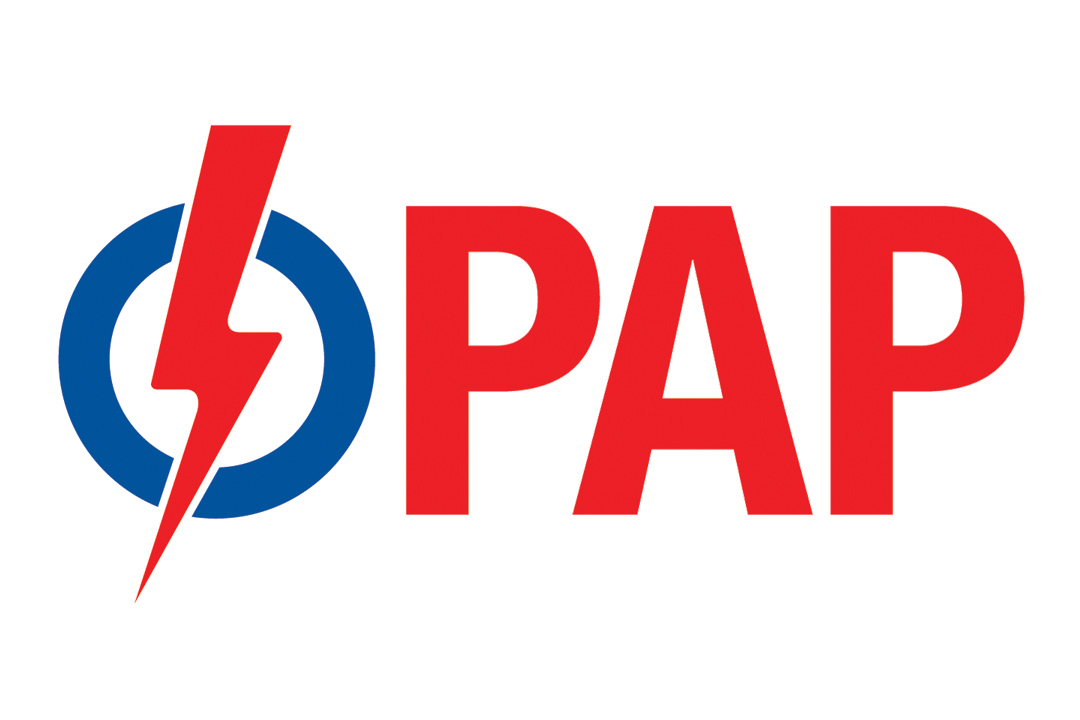 A PAP member, Rio Hoe, posted a message on his Facebook page on Fri (16 Jun) revealing that threats have been made against him by his fellow PAP members, for questioning PM Lee.

Some people from the PAP have written to me to express their disapproval of my stance on the Lee family saga, given my…

When Lee family squabble first surfaced on Tuesday (13 Jun) with Hsien Yang saying that he and his sister felt “threatened by Hsien Loong’s misuse of his position and influence over the Singapore government to drive his personal agenda”, Rio wrote on his Facebook page:

“If real, this incident weakens PM Lee’s position as leader of the Party, and certainly opens up an opportunity for those who have an eye on the leadership to take advantage of the situation to strengthen their position.”

The next day on 14 Jun, Rio wrote again, “The accusations made against the PM are extremely serious. They call his leadership and character into doubt, and bring to our attention the way power is (allegedly) wielded and exercised at the upper echelons of Singapore’s political hierarchy.”

On Thu (15 Jun), he wrote to ask his fellow PAP members to question the PAP leaders over the matter, “If you are truly committed to the values of the Party that Lee Kuan Yew believed in and fought for, and if you are sincere about ensuring good governance, and making Singapore a better place, then, instead of protecting your own interests, and being afraid to offend those in positions of authority, I urge you to speak up and ask the right questions, as I have.”

“It is your duty to do so, both in your capacity as a Singapore citizen, and as a person who truly cares about the future of the Party,” he added.

Then came the attacks from the other PAP members against Rio.

On Fri (16 Jun), Rio revealed that other PAP members have written to him to express their disapproval of his stance on the Lee family saga, given his ties to the Party.

“Some of them have questioned my loyalty, and at least one person has made threats against me,” he revealed.

In his defence, he said that he never insinuated that the allegations made against PM Lee are true. But nevertheless, he said it is also inappropriate to simply “take the PM’s word for granted”.

“We need to be ever-watchful, and take an appropriately firm stance towards those in power, and who claim to wield power on our behalf.”

He cautioned the other PAP members that blind obedience will not bring Singapore or PAP forward.

“Therefore, I am eager to hear the Party leader’s response, and I do hope that the allegations made against him are false,” he said.

Rio further elaborated why he thinks it’s important for PM Lee deals with the serious allegations made against him so that “we can move forward as a party and have our confidence in our leader restored, or reconsider our choice of leader, if necessary”.

“My point is this – I do not believe in blind obedience. This is not a wild allegation made by some fringe group, but by the Prime Minister’s siblings, who are high-profile individuals. It is therefore not disloyal to ask questions and seek answers on the issue,” he further explained.

“Making threats against me on the other hand, is not only disgraceful, but, given the circumstances, painfully ironic.”

According to his Facebook page, he is the co-founder and Chief Editor of Consensus SG as well as the Ex-Chair of the Consultative Committee at The Oxford Union. He studied Law at Oxford.