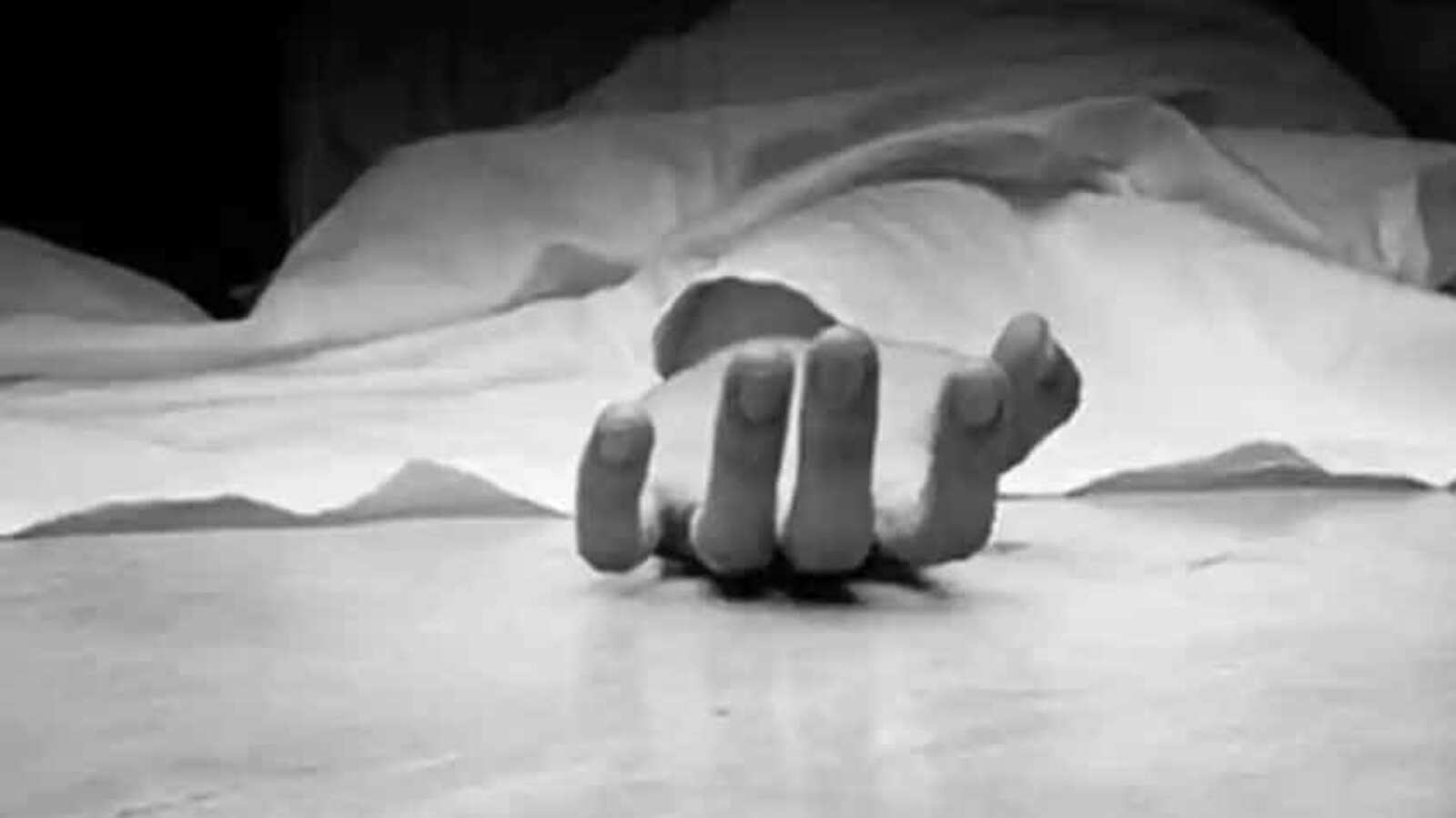 Bhubaneswar — A newly-wed bride in the western Odisha district of Sonepur died of cardiac arrest as she continued to cry during her ‘bidaai’ while she was leaving for her in-laws.

On Thursday evening, Gupteswari Sahoo of Julunda village in Binika village of Sonepur district tied the knot with Bisikesan Pradhan of Bolangir district. On Friday morning, when the family members of the newly-wed bride were preparing to send her off to her in-law’s, she started crying and suddenly fainted.

She was rushed to Dunguripallu Community Health Centre (CHC) where doctors declared her brought dead. The doctors later confirmed that she had died due to cardiac failure.

“She kept on crying while being sent off. We knew that she was under a lot of stress as she had lost her father a few months ago. Her maternal uncle and others were organising the marriage. We did not expect her to die in such a way,” said a villager, Ramesh Sahu. “She was a sweet girl,” he added.

A doctor at the CHC said cardiac arrests can happen due to emotionally stressful events which may lead to curbing of the heart’s ability to pump effectively.Follow us on Social Media