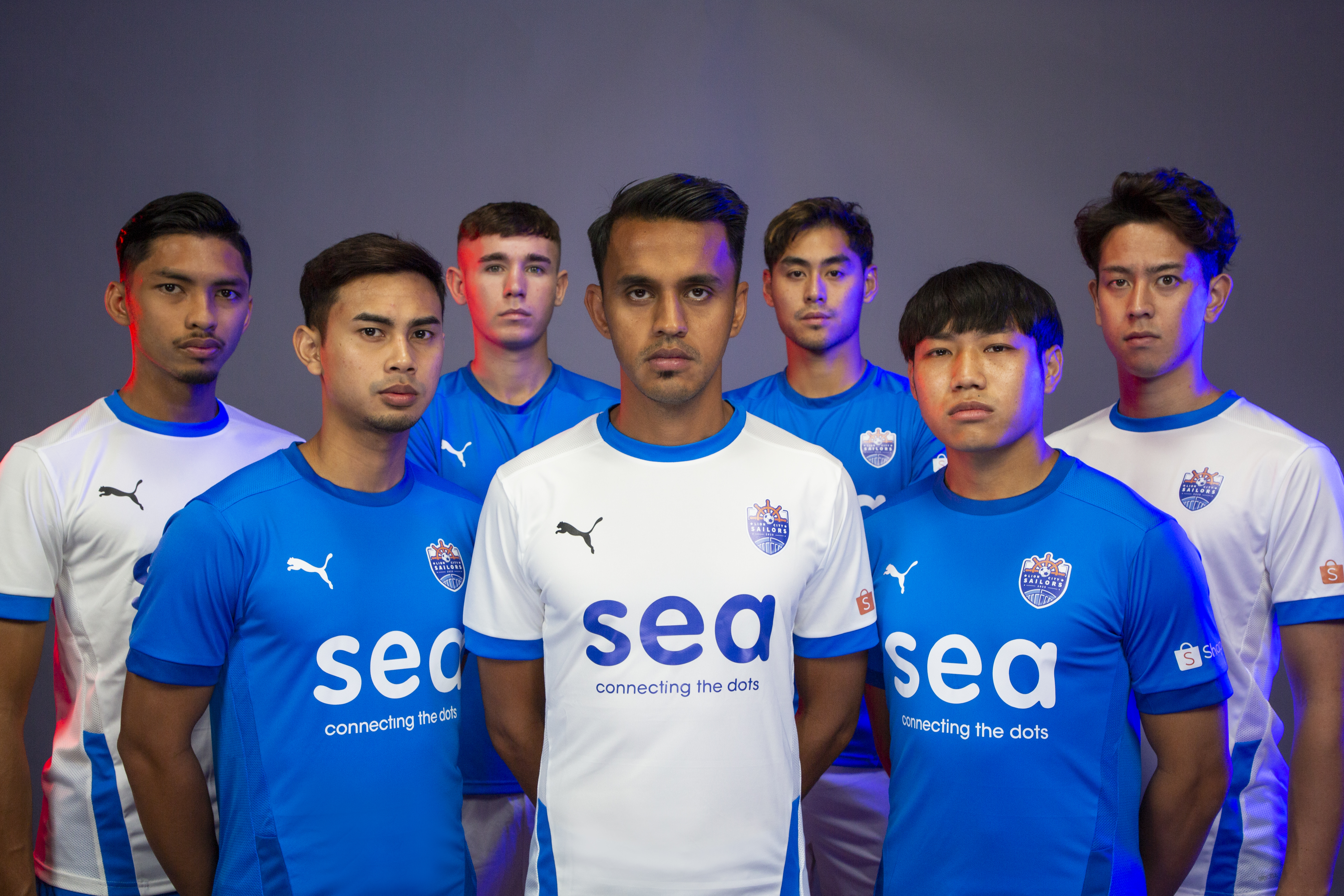 As the coronavirus (COVID-19) outbreak threatens large-scale events, the Singapore Professional League (SPL), which starts end of this month, has received a surprise boost with the announcement of the first privatised football club: Lion City Sailors Football Club.

The club, formerly Home United, one of the prominent founder members of the then S-League 25 years ago, is the “baby” of Singapore’s home-grown and South-east Asia’s largest Internet company, Sea (parent company of Shopee, Garena and SeaMoney), and the privatisation marks one of the biggest developments in SPL’s recent history.

The significance of an Internet company valued at over US$21 billion (S$29 billion) investing in Singapore’s football scene reflects the start of a pilot project between the Football Association of Singapore (FAS) and Sea in potentially shaping the local professional football landscape.

The good news: Sea is assuming 100 per cent ownership of the club, with its founder, Chairman and Group CEO, billionaire Forrest Li, playing a pro-active role as Chairman of Lion City Sailors FC.

“Sea is proud to be a Singaporean company, and we are proud to play our part in elevating Singapore football to the next level. By uniting with a club with a rich heritage, exceptional fans, and a great organisation, we intend for Lion City Sailors to set a new benchmark for footballing excellence in Singapore and the region,” he said.

Lion City Sailors represents a natural extension of Sea’s long-standing commitment to the development of football, which includes Garena’s sponsorship of the Young Lions in 2016.

As Home United hands over the baton, outgoing club Chairman Winston Wong said: “We are proud of what Home United has achieved over the years, and proud to pass the baton over to Sea, a company that shares our passion for football, commitment to community, and focus on achieving success.”

With two decades of outstanding football management, Home United, based at Bishan Stadium, is in a “strong position both on and off the field, and ready for the next phase of success with Sea … and excited to see the club reach even greater heights in the years to come”.

Although first-timers in a 25-year professional league, left rather stagnant for many years with poor crowd support and sponsorship, Lion City Sailors intends to target domestic silverware and a place in the AFC Champions League.

Former Australian captain Aurelio Vidmar, motivated by a recent successful stint during which he led Adelaide United to the 2008 AFC Champions League final, becoming the first Australian team to earn this distinction, intends to guide the newcomers in the high seas.

Although new boys on the footballing seas, Vidmar said: “The players and staff have worked really hard over the pre-season to lay the foundations for success this season. This is a hugely exciting moment for the club and we will work hard to give our fans a lot to cheer about this season.”

The not-so-good news is that the SPL needs to win the confidence of the fans. And the FAS is welcoming more corporate involvement that can invigorate the professional league.

The FAS has identified this pilot project as an opportunity to build a sustainable model for local football that will encourage other corporate partners to follow suit, according to FAS President Lim Kia Tong. “We want to establish it as a quality product. This pilot project is a significant milestone for the league as it enters its 25th season and marks a historical chapter that could potentially shape the future of the professional football landscape in Singapore,” he said.

Giving the new boys a pat on the back, he said: “Sea has a proven track record of building and managing successful businesses, and the FAS has complete confidence in their ability to steer the club to new heights.”

Former Singapore defender Sasikumar Ramu, who runs a weekend CNA sports chat-show, gave the early thumbs-up, too. He said: “It’s a boost for domestic football and hopefully, more Singapore corporations will come forward to take local football forward. Yes, exciting times ahead although changing names from a legendary name like Home United may be a bit sad but we’re moving forward at least.”

Home United, with the nickname of the “Protectors” and a mascot of a dragon, were two-time S-League winners and holders of a record six Singapore Cup trophies. They were the first club to achieve the S-League and Singapore Cup “double” in 2003 under British coach Steve Darby.

However, die-hard football fan Marco Pillai, a restaurant businessman, is not convinced with recent developments. He said: “This is too late. Big companies should have come in from 1996, maybe our professional league would not be in this situation today.”

Singapore is working hard to contain COVID-19, which was first reported in the Chinese city of Wuhan in December, but the outlook is worrisome. If it does not upset the 2020 SPL calendar, the season is expected to kick off on Feb 29 at the Bishan Stadium, where the Lion City Sailors will take on defending champions Brunei DPMM. /TISG