Mdm Ho joined the fun, sharing the following on her Facebook page:

Singapore — While the current KTV Covid-19 cluster is raising alarm bells with the Multi-Ministry Task Force, the Ministry of Health (MOH) as well as the public, some Singaporeans could not help but find a humorous side to the situation, including Madam Ho Ching, Temasek Holdings chief executive and wife of Prime Minister Lee Hsien Loong.

The cluster, which was first reported earlier this week, has now expanded to 88 infections, and authorities are concerned it may grow even larger.

The MOH has identified that visitors to eleven KTV lounges have contracted Covid-19, and several such establishments have got their licences revoked due to violations of safe management measures.

Nevertheless, the jokes—mostly those that are of the “how will husbands tell their wives they’ve been to KTV lounges” variety, have been circulating online. 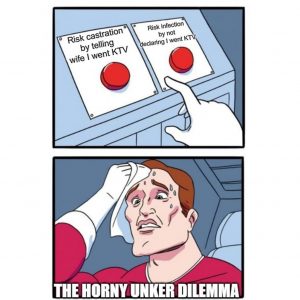 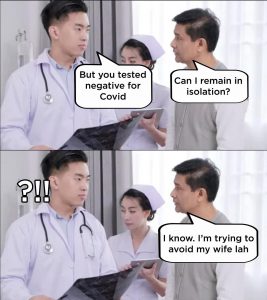 And Thursday (Jul 15), Mdm Ho joined the fun, sharing the following on her Facebook page: 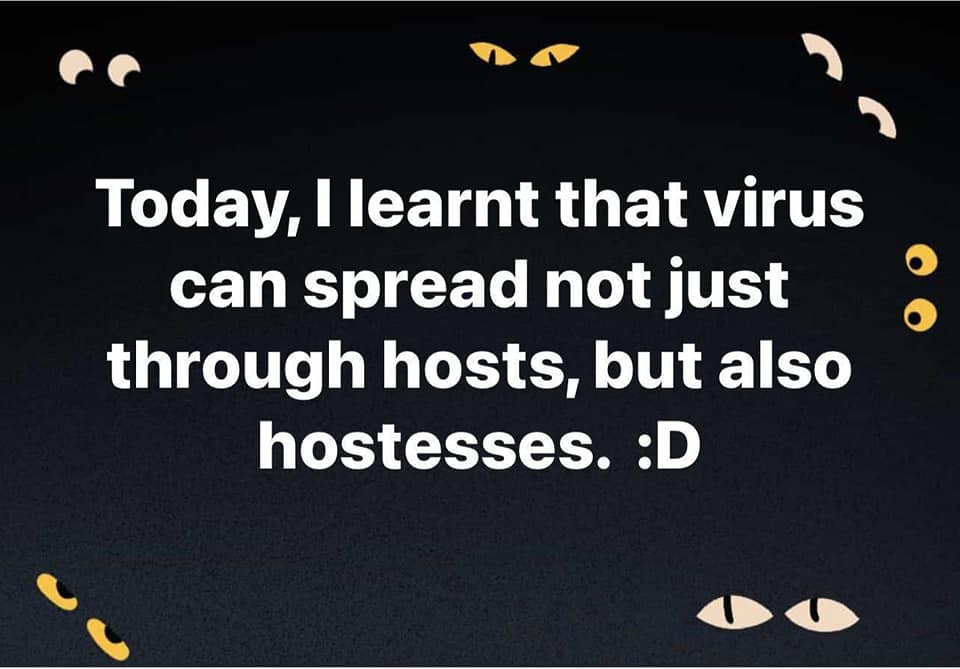 Her post has since gone viral. Having been shared over 1,300 times, and making many netizens chuckle, with some even adding their own jokes and memes to the fun. 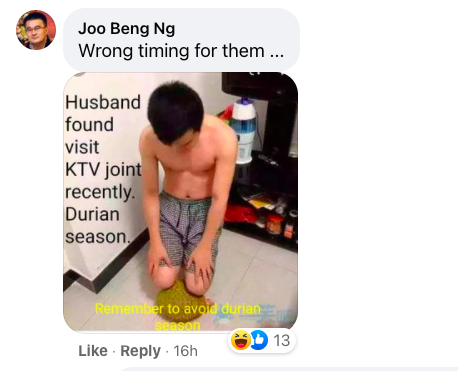 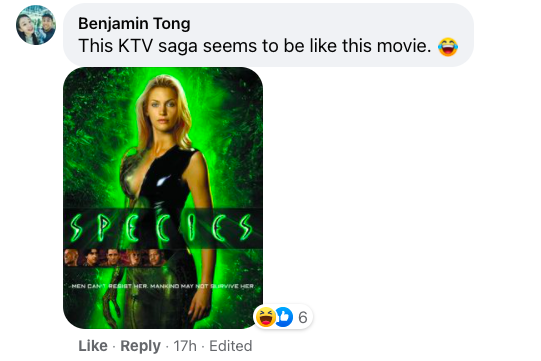 Even those who are not admirers of the Prime Minister’s wife found the post funny.

Some netizens, however, called Mdm Ho’s post “deeply insensitive,” and “inappropriate,” arguing the seriousness of the situation. 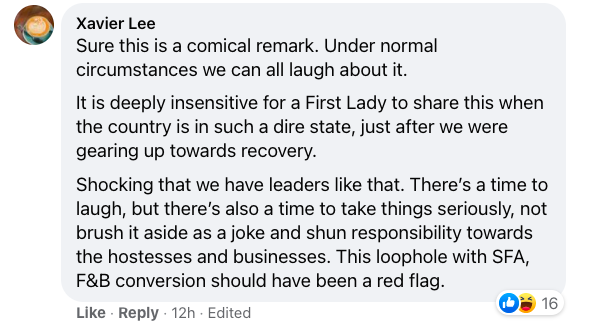 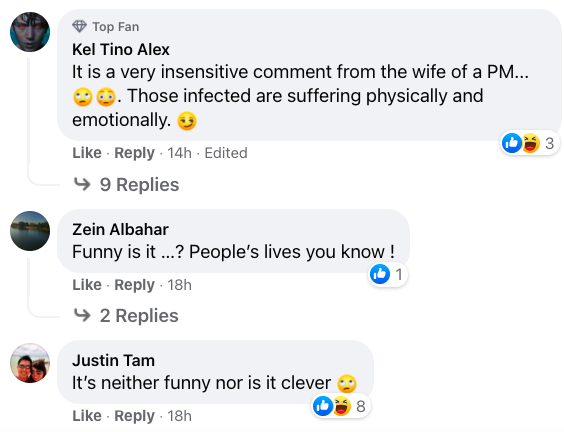 Minister Lawrence Wong, who co-chairs the Multi-Ministry Task Force assigned to deal with the pandemic, however, had a completely different take on the KTV cluster.

In a Facebook post on Thursday night, he wrote that he was feeling “disappointed and frustrated” about the situation, as he surmised many others are.

Mr Wong, who has been the public face of the government’s response to the pandemic from the beginning of the breakout of infections last year, underlined the urgency of taking personal responsibility in a crisis.

And while the Task Force is considering additional measures for public safety, he “strongly” urged those who have visited the KTV lounges that have had Covid-19 infections “to do the right thing – get yourself tested, and isolate yourself.” /TISG