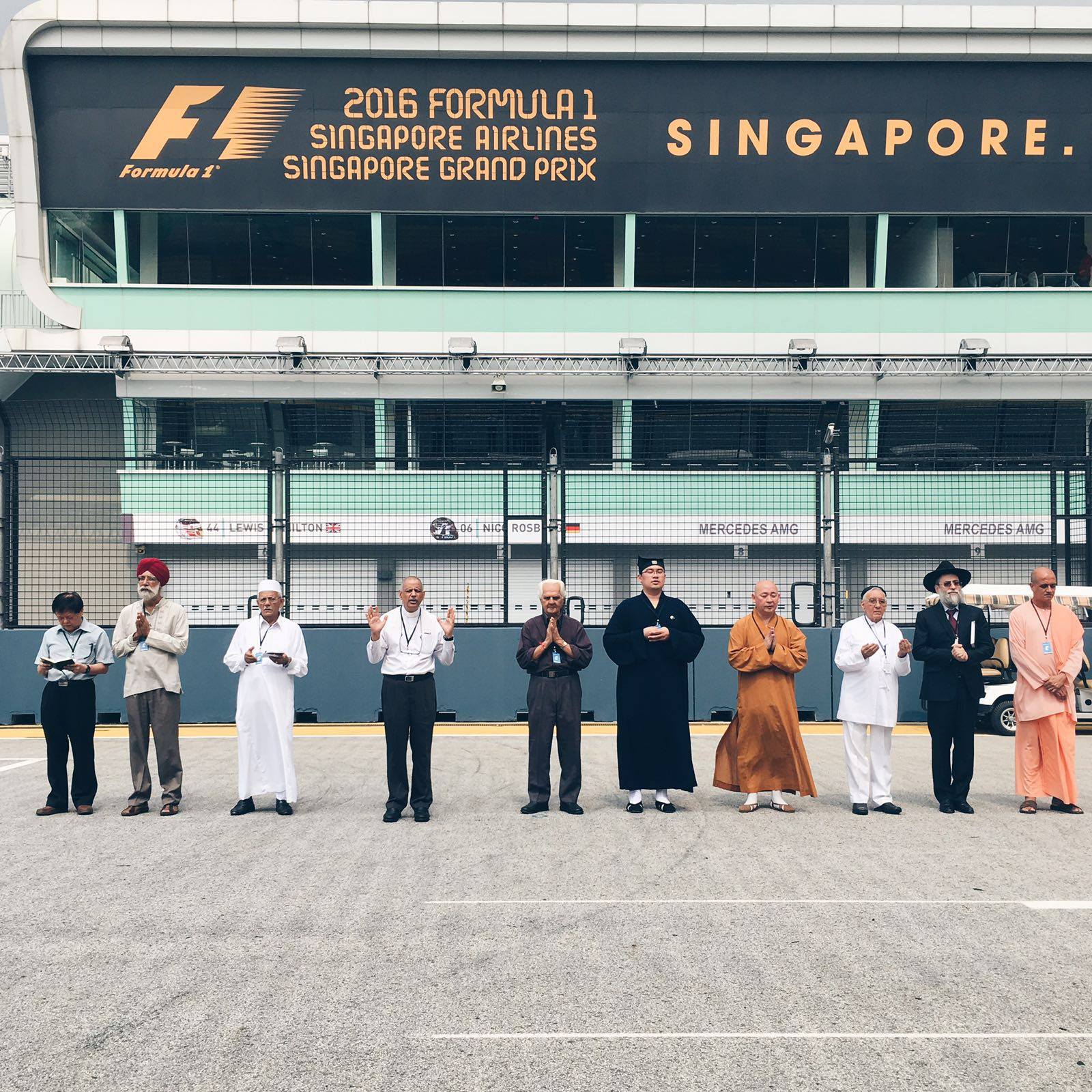 Transport Minister Khaw Boon Wan on Sunday shared several pictures in his Facebook of religious leaders praying for the MRT’s new Tuas extension, which is to open in 2 weeks.

The #Tuas West Extension (#TWE) will open its doors to commuters in two weeks. Effectively, this will extend East-West…

Facebook user Bruce Wee trolled the post referring it to self-styled shaman Ibrahim Mat Zin, also known as Raja Bomoh. Raja Bomoh recently apologised for his bizarre rituals, which he conceded mocked Islam. Bruce said that when you make such rituals official, then you don’t have to laugh at it.