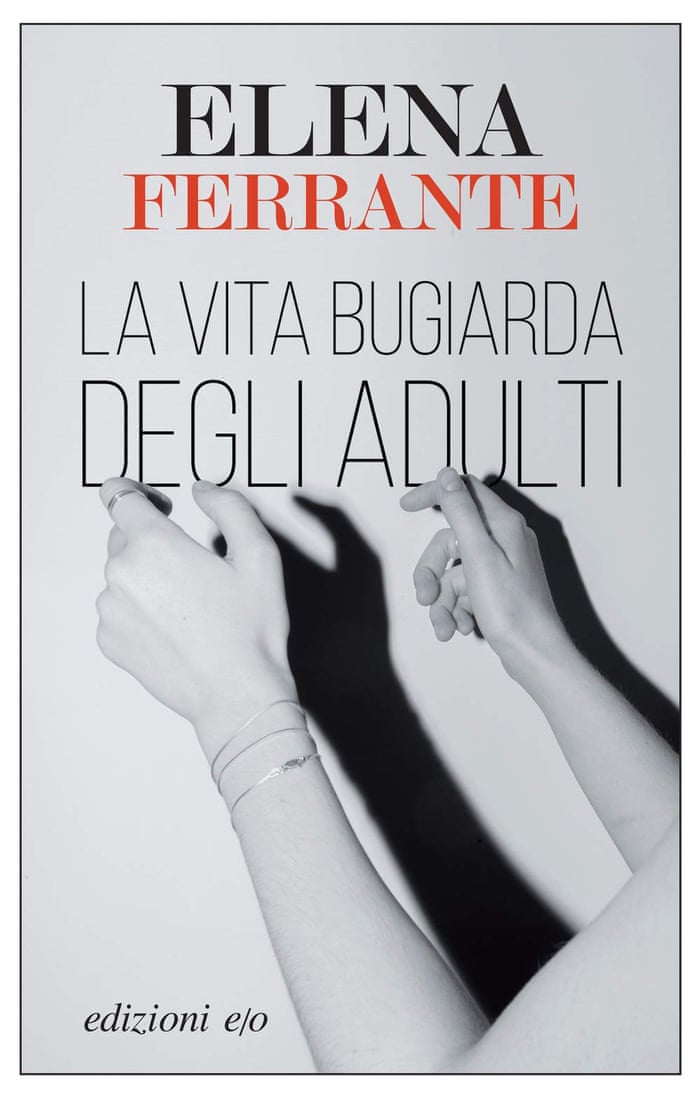 Netflix announced Tuesday it will adapt the new novel from Italian writer Elena Ferrante, “The Lying Life of Adults,” into a television series, even though the book won’t be translated into English until September.

“Netflix and Fandango are joining forces to develop a series based on ‘The Lying Life of Adults,’ the latest novel by the beloved Italian novelist Elena Ferrante,” the streaming giant said in a statement.

The series will be produced in partnership with Italian production company Fandango, whose founder Domenico Procacci worked on the television adaptation of Ferrante’s series “My Brilliant Friend.”

The four-part saga “My Brilliant Friend,” which skyrocketed Ferrante to global fame, was also turned into a series by HBO in collaboration with the Italian national broadcasting channel Rai.

At the end of April, HBO ordered a third season of “My Brilliant Friend.” The novel on which it is based has sold more than 15 million copies worldwide.

“The Lying Life of Adults” (“La Vita bugiarda degli adulti”) follows the life of Giovanna from childhood to adolescence in the 90s, with — as in Ferrante’s previous novels — the city of Naples as the backdrop.

Netflix’s statement implied that the series will be shot in Italy, in Italian — the book’s original language.

“The Lying Life of Adults” book was released in November 2019 in Italian, and will be published in 25 languages in September, according to the statement.

Despite the massive success of the “My Brilliant Friend” novels, published between 2011 and 2014 in Italy, Ferrante has never made her identity public and continues to use a pen name.

The theory has neither been confirmed nor denied by Ferrante’s Italian publisher, Edizioni E/O.