Neena Gupta: Women are getting better roles because different kinds of films are being made 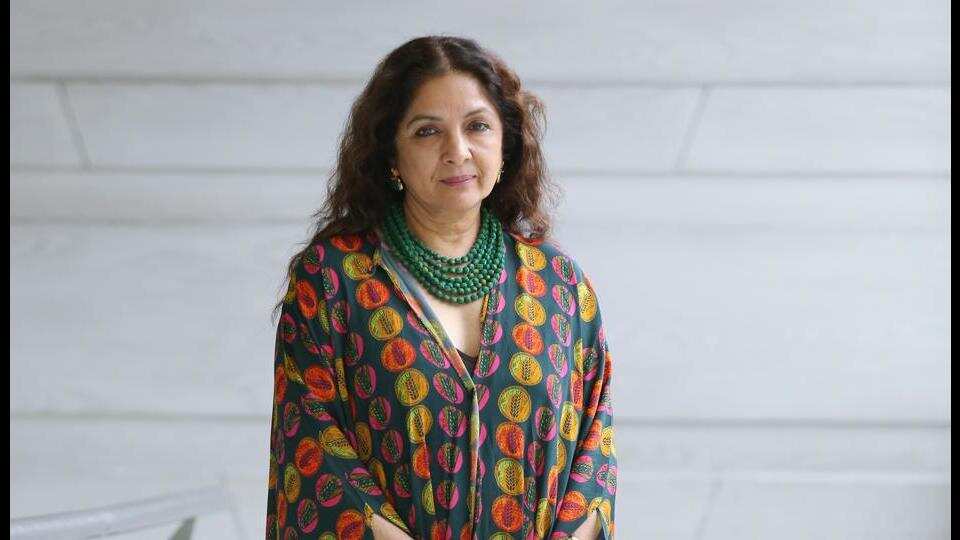 Happy that audiences all over the world are enjoying a variety of conent on OTT, which has led to many opportunities for creators, actors and technicians, she states, “There are a number of new writers working on new subjects on digital platforms. So many non-starry actors are getting some really good work on web shows and web films. Like I played the main lead in Last Color, similarly, so many good actors are getting lead roles. I see a lot of growth of the industry and talent. Agar censorship nahin hui toh, OTT will be good.”

The actor, who has four films lined up for release this year including Gwalior with Sanjay Mishra, Dial 100 with Manoj Bajpayee and one with Kalki Koechin, shares she doesn’t “mind the medium” as her focus is on her work, the role, and story. She doesn’t think too much about where the project is releasing as she feels it is the producer’s prerogative and “they will do their best for the project”.

Do you think the digital boom has led to more opportunities for especially for women? Gupta replies in affirmative. “The OTT boom happened majorly in the last year, before that we didn’t have these chances. And not just on OTT, I am happy to see women are getting better roles because different kinds of films are being made. When producers make small-budget films, they are able to experiment and take risks. There are many projects on small cities or town like Panchayat. So many people loved the simple story around village life and now audiences are getting to watch some good stuff, which was not the case earlier,” she explains.Follow us on Social Media