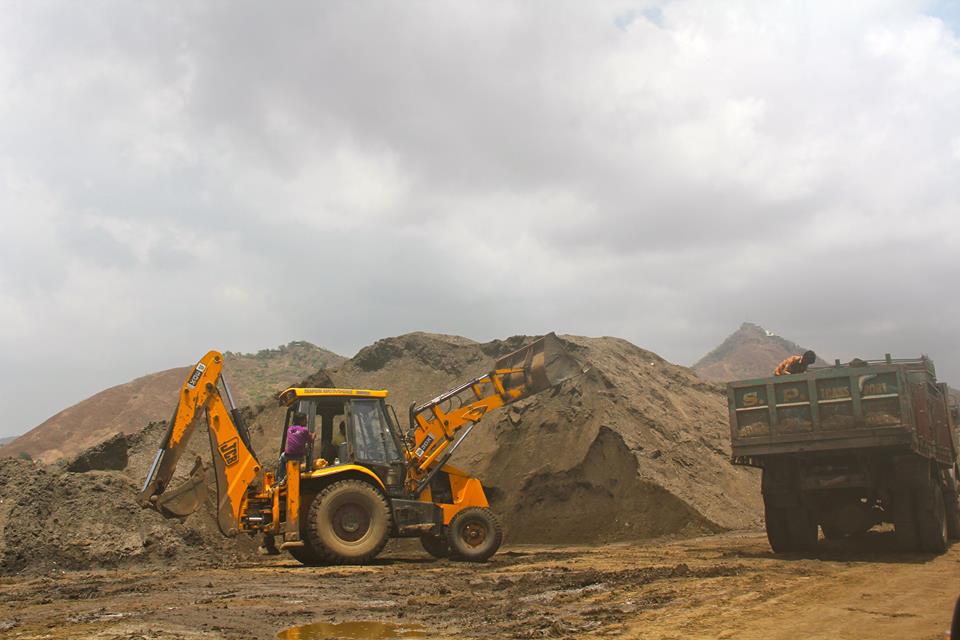 The Ministry of National Development (MND) has written to The Cambodia Daily to clarify that the “import of sand from Cambodia to Singapore is done on a commercial basis.” The newspaper had earlier reported that Singapore Government had been silent about sand smuggling claims and that it could face legal action here over sand importation.

The newspaper quoted Mr Gene Ng, a manager of corporate communications for MND as saying:

The import of sand and granite in Singapore is subjected to control by the Building & Construction Authority (BCA). Under BCA’s licensing scheme, importers would have to apply for a permit prior to importing such materials. Any consignment solely for use in land reclamation works along the coast of Singapore is exempted from the licensing scheme. It is also unclear how BCA ensures that the consignment is legally sourced.

Eugene Thuraisingam’s law firm wrote in its Facebook two weeks ago that it has been instructed by Mother Nature Cambodia, to bring action against several Singapore statutory boards and private companies involved in sand-dredging for exporting sand mined in the Koh Kong province to be used for the purposes of land reclamation in Singapore.

In 2010, international NGO Global Witness released a report titled ‘Shifting Sand’alleging corrupt practices by the Cambodian government and how Singapore was buying sand unsustainably dredged from the rivers in the Koh Kong Province in Cambodia. The dredging along the rivers of Koh Kong had devastated the rich marine life and destroyed the livelihood of the poor fishermen and villagers who relied on the river for their daily sustenance.

MNC charged in its website that corrupt Cambodian “government officials and their crooked business partners use the power of the state (relevant ministries, law enforcement agencies, judiciary, etc) in order to provide a veneer of legality to the mining and so that it can proceed ahead accordingly.”