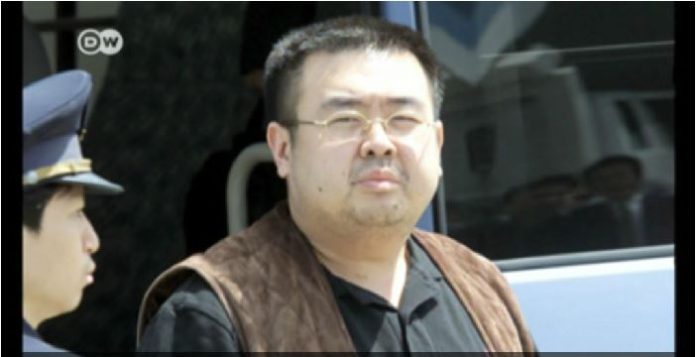 Malaysia has finally released the body of Kim Jong-nam, the assassinated half-brother of North Korea’s leader Kim Jong-un, this after blinking first in a stand-off that threatened to shrink the number of ‘friendly’ nations towards the embattled Najib Razak regime.

Najib said a coroner had approved the release of Kim Jong-nam’s body – possibly ending a diplomatic stand-off – which has now resulted in the Malaysians stranded in North Korea returning to Malaysia.

The other concession made by the Najib regime is that the two North Koreans said to be linked to the assassination and hiding in the North Korean embassy in Kuala Lumpur has left Malaysia.

The two men sought by the police were said to be on the same flight that carried the body of Kim Jong-nam to Pyongyang yesterday night.

Kim was murdered at Kuala Lumpur airport with a lethal nerve agent last month by two women who rubbed a nerve gas agent on his face.

The assassination led to a major diplomatic dispute between Malaysia and North Korea.

Malaysia has not directly blamed North Korea for the killing, but there is widespread suspicion that Pyongyang was responsible.

Malaysia has been in breach of a United Nation’s ban, with Reuters reporting several companies dealt with North Korea either selling or transporting banned weapons or military equipment to Pyongyang.