The Independent Singapore News
International Business & Economy Najib to 'support' Rosmah tomorrow when judge decides if she has to... 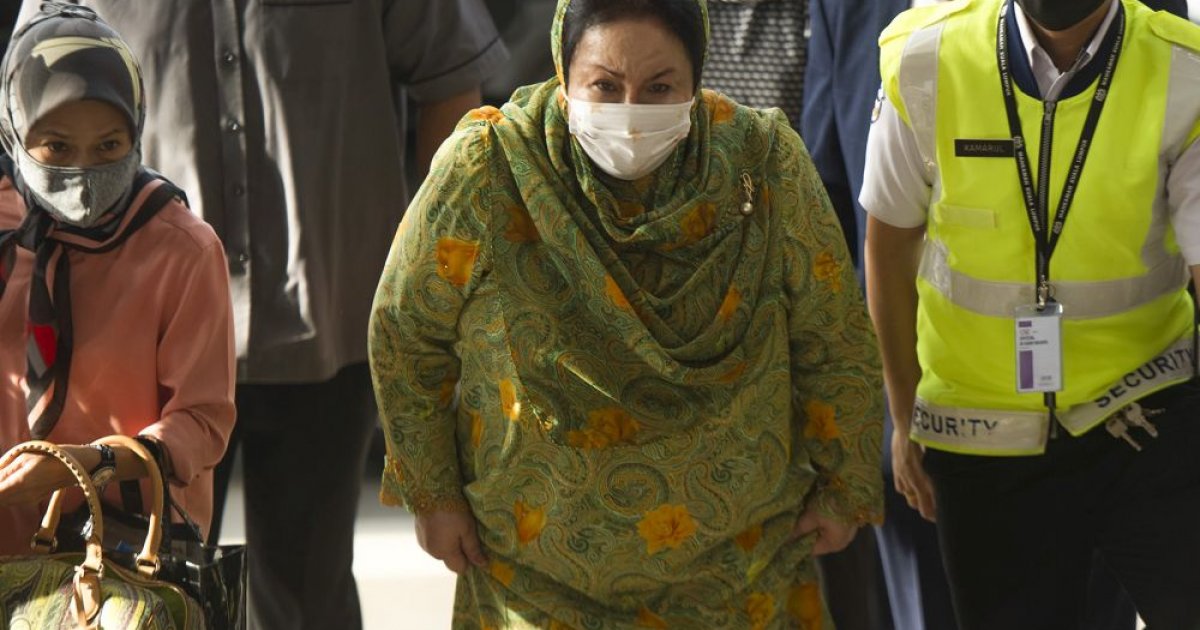 KUALA LUMPUR — Former prime minister Datuk Seri Najib Razak will be present tomorrow when the High Court delivers its decision on whether his wife Datin Seri Rosmah Mansor will have to enter her defence in a corruption trial over a project for the supply of electricity to rural schools in Sarawak.

“I’m also making an application because my client wants to support his wife,” he told the judge who is hearing Najib’s own corruption trial over 1Malaysia Development Berhad’s (1MDB) funds.

Later, when met at the court complex, Shafee explained to reporters that the judge had agreed to Najib’s request.

“And then I stood up and said my client would like to be in support, emotional support when the wife receives the judgment for the defence to be called or not,” he told reporters.

Shafee said the judge had initially wanted Najib’s 1MDB trial to begin at 9.30am, but that he had told the judge that the Rosmah case proceedings before High Court judge Mohamed Zaini Mazlan would start at 9.30am.

Shafee noted that the judge then said the 1MDB trial tomorrow would start at 10am or whenever the Rosmah case proceedings end.Follow us on Social Media