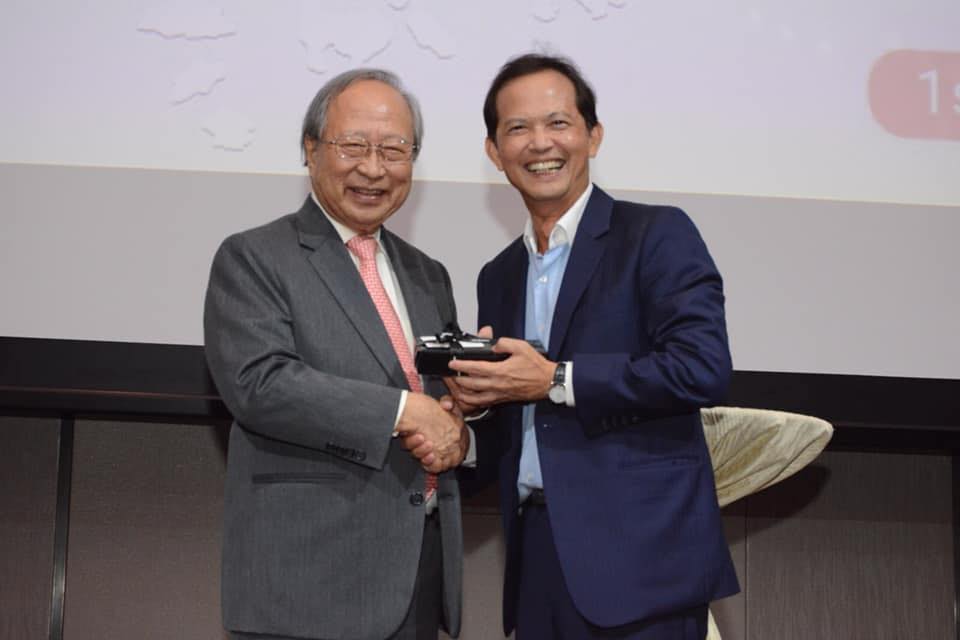 Mr Lee’s speech focused heavily on the Covid-19 pandemic and how the Government planned to navigate the country out of the looming economic crisis. Mr Wong’s speech, which echoed Mr Lee’s address, narrowed in on the more micro aspects of the pandemic, such as testing kits and digital payments.

The PSP’s Mr Leong, the founder of investment firm Timbre Capital, is a political newcomer. He expressed disappointment with the lack of preparation of the Government when the pandemic hit Singapore, from the shortage of face masks to insufficient testing capacity.

He made 10 points in his post that he felt could have made Mr Lee’s and Mr Wong’s speeches more reassuring to Singaporeans.

The PSP Secretary-General, Dr Tan Cheng Bock, in a separate post, expressed support for Mr Leong’s views and urged Singaporeans to read them.

Those commenting on the posts were largely in agreement with Mr Leong’s views, with several expressing their hope that more PSP members would be elected in the coming elections.

Others highlighted specific issues they wanted the Government to focus on. These included electing medical professionals in leading positions within ministry task forces and encouraging local businesses to invest in machinery to improve productivity.