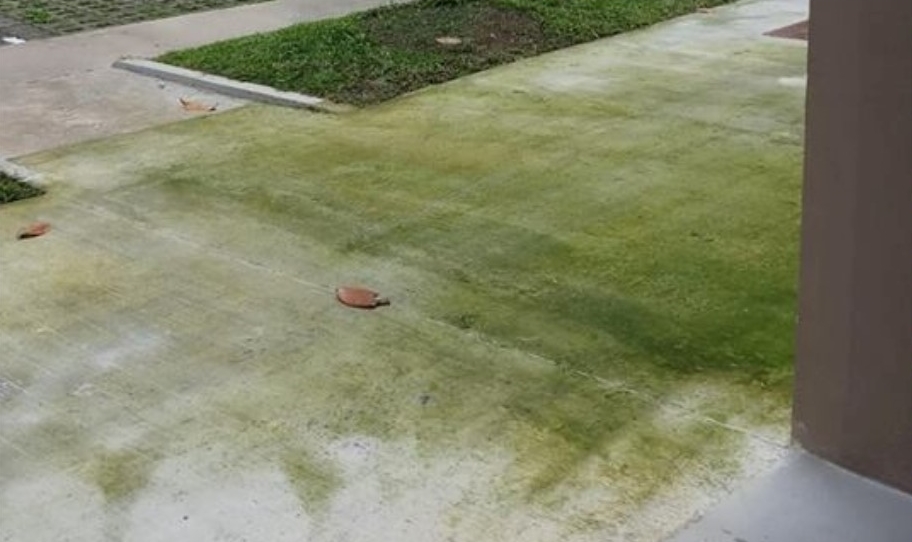 Another picture showing algae growth on the concrete pavement around the foot of an HDB block has been circulating on social media. This time the algae growth was spotted within Tampines GRC.

This latest picture shows algae growth on the concrete pavement at Tampines St 81, opposite block 817, just in front of an open-air carpark area: 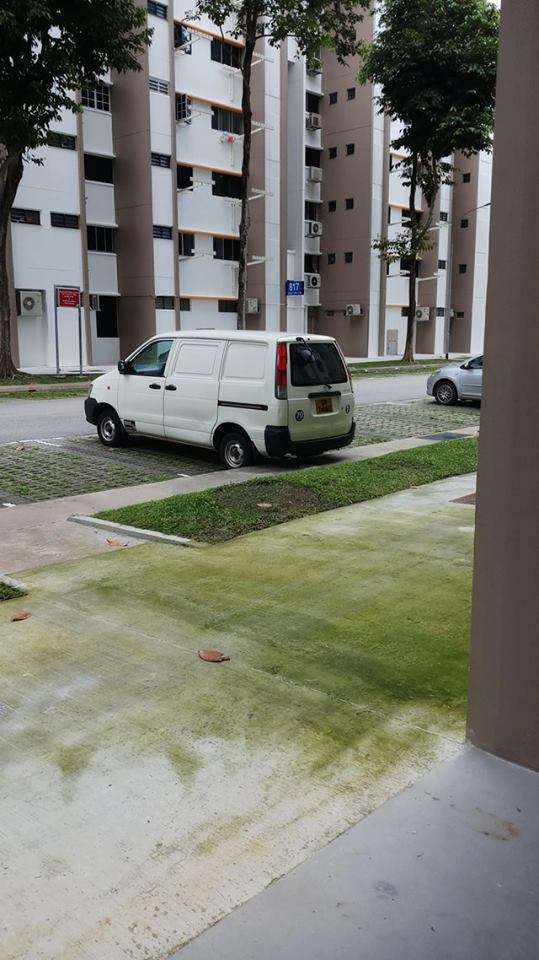 Earlier, Sembawang Town Council responded to public feedback and acknowledged that there is algae growth affecting areas near blocks 870 to 882 and blocks 801, 802 and 804 near Republic Polytechnic.

The Sembawang Town Council, that is also run by PAP MPs, pinned the poor state of the affected areas to “poor workmanship from the re-rendering of the concrete surface,” and promised to get their contractor to carry out rectification works.

This latest picture showing algae growth within Tampines GRC has garnered over 150 reactions and over 100 shares on social media.

Netizens responding to the picture asked what the estate officers employed by the town council are doing, especially since residents pay monthly Service & Conservancy Charges for the town council to maintain their neighbourhoods: