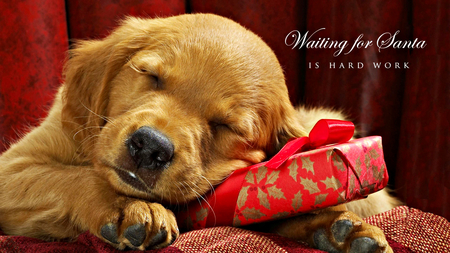 Some of Malaysia’s local TV stations went ballistic with a report from the Islamic Development Department (Jakim) telling Malaysian Muslims not to touch dogs deliberately.

It said it was against the Shafi’i Islamic school of thought (mazhab) practised locally.

The reminder comes from moral police following a video uploaded on Facebook by a Muslim woman on July 1 of herself and her pet dog.

Jakim director-general Othman Mustapha said that according to the Shafi’i mazhab, Muslims were prohibited from intentionally touching dogs because defilement without reason is haram (forbidden) in Islam.

In short, the DG is telling Muslims in Malaysia who follows the Shafi’i school of thought they are not to be ‘allowed by the moral police to intentionally touch najis mughallazah,” and mughallazah means severe impurities.

He also said the woman’s actions suggested that she was trying to start a new culture that would subject Islam to ridicule.

However, Malays are increasingly defying the moral police on the ‘no dog touching’ cases.

A photo showing a Malay family clad in their ‘raya’ clothing with a man in yellow Malay dress holding a dog and touching it, while another woman is also seen touching the dog.

A Facebooker wrote: I like this picture. Why? Because it’s so iconoclastic. It destroys the image that dogs should not exist in the world of Malay-Muslims.

It also said: I encourage Malay-Muslims to adopt dogs from shelters. Shower them with love you have for the Ulamak. They are more deserving of your love.

Ulamak in Malay means the Muslim clerics.Follow us on Social Media