The Independent Singapore News
Home News Modified e-scooter travels at 150km/h along the road, way above the speed...

Modified e-scooter travels at 150km/h along the road, way above the speed limit

Video footage of the personal mobility device (PMD) going at high speed was uploaded by Tune Extreme, a shop dedicated to the upgrading and modification of these scooters but their Facebook page has since been taken down 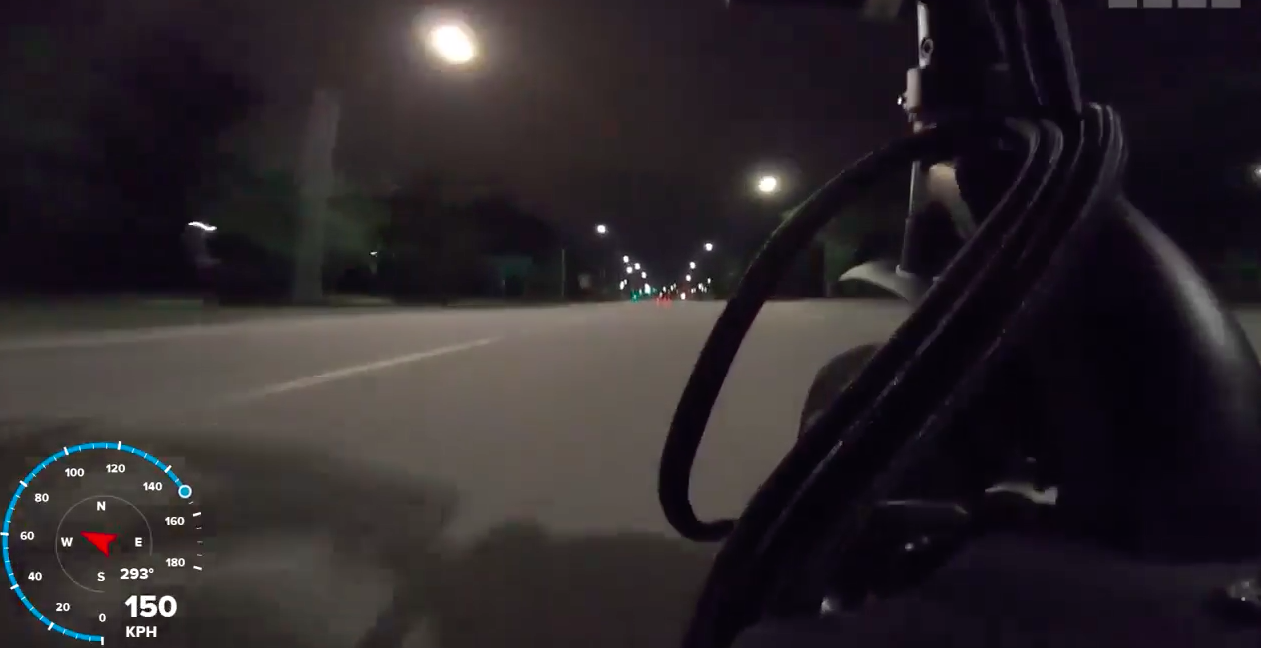 A 40-second video clip of a black e-scooter speeding along what looks like Tanah Merah Coast Road at night has been making its way around the Internet and going viral.

Much to the shock of many, a virtual speedometer superimposed on the video footage shows the personal mobility device (PMD) travelling at speeds of up to 150kmh.

Tune Extreme, a shop dedicated to the upgrading and modification of PMDs uploaded the video onto social media.

Tune Extreme is supposedly a home-based business that provides modifications to PMDs, but their Facebook page has been taken down, along with the original video.

In a Facebook post on Thursday, the Land Transport Authority said it detected 1,700 active mobility offences in the first half of this year. A third of them were for using non-compliant devices.

They also added that “Offences such as using devices on wrong paths, reckless riding and speeding made up the bulk” of the other offences.

#DidYouKnow From the naughty speedsters ?? to those who use non-compliant devices ?, our #AMEOs detected a total of…

Posted by Land Transport Authority – We Keep Your World Moving on Wednesday, 10 July 2019

Under the Active Mobility Act, PMDs have to be under 20kg and not wider than 70cm. They can only be used on shared paths at up to 25kmh or footpaths at up to 10kmh. It is also compulsory to register your e-scooter from July 1, 2019.

First-time offenders will be fined up to S$5,000 and/ or jailed for up to three months. /TISGFollow us on Social Media