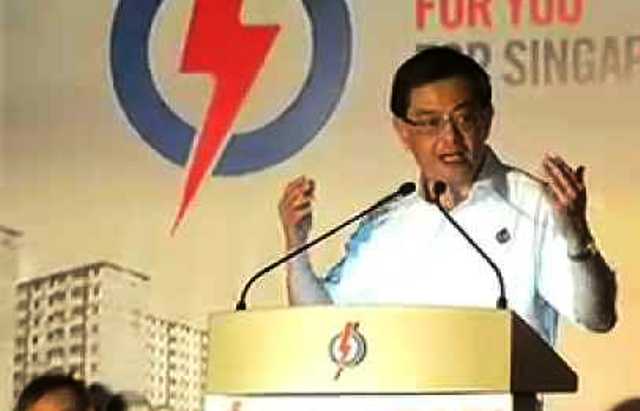 The Prime Minister’s Office (PMO) has released a statement saying that Finance Minister Heng Swee Keat collapsed during a Cabinet meeting this afternoon at 5.34 pm.
PMO added:”He was taken to hospital immediately. A CT Scan showed that he had a stroke. Doctors are attending to him now.”
He is being attended to by doctors at Tan Tock Seng Hospital.
The PMO released a further statement later in the night saying:
“Mr Heng Swee Keat had a sudden stroke due to an aneurysm, which is a localised weakening of a blood vessel. He underwent initial neurosurgery to relieve pressure in his brain due to the bleeding. The aneurysm was successfully closed.
Mr Heng will remain under close monitoring in the intensive care unit of Tan Tock Seng Hospital.”
Deputy Prime Minister Tharman Shanmugaratnam will be covering the duties of the Minister for Finance with immediate effect.
Besides Ministers and members of the People’s Action Party, opposition political parties too have send their well-wishes to Mr Heng.
The Workers’ Party (WP) in their Facebook said, “We wish Minister Heng Swee Keat speedy recovery.”
Dr Chee Soon Juan, secretary-general of SDP said: “The Singapore Democratic Party is saddened to hear that Minister Heng Swee Keat has suffered a stroke. We would like to wish him a speedy recovery. Our thoughts and prayers are with him and his family.”Follow us on Social Media