Media outlets must do more about gender bias among women journalists, say activists and practitioners 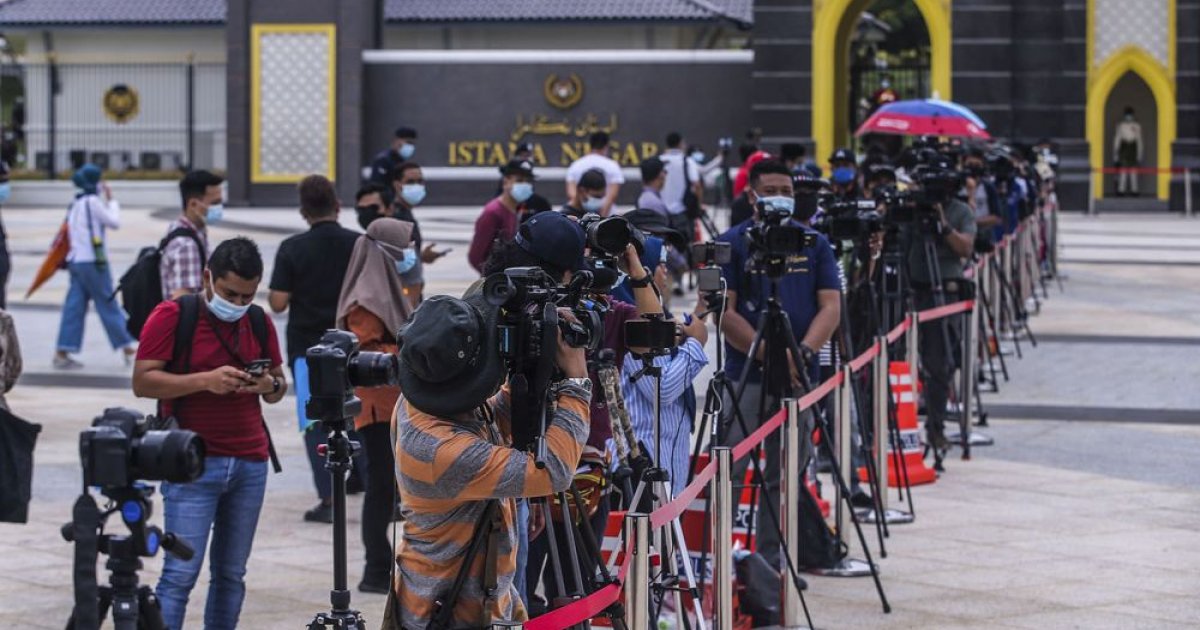 “Yes there is some improvement of how women are being treated in the newsroom, but the change is very little.

“What’s needed is a change in the newsroom culture,” said Masjaliza Hamzah, an ex-journalist and rights advocate.

Masjaliza, who spoke at an online forum organised by the Women’s Aid Organisation today in conjunction with International Women’s Day, also pointed out that among other reasons that have contributed to this is that there is a lack of policies and awareness of sexual harassment in media organisations.

“There must be room for policies to be the driver of changing the culture of newsrooms.

“There is a need to review (gender sensitive) policies every now and then,” she said.

Another panellist, Alejandra Agudo Lazareno a journalist with El Pais in Spain, said an important part of achieving change in making women’s voices heard is to work together.

She recalled that in 2018, El Pais’ female employees had supported a March 8 feminist strike where the vast majority of female staff from the organisation’s newsrooms in Spain (Madrid and Barcelona), Brazil and Mexico stopped work to support the 24-hour strike for gender equality.

Among the demands made were for employers to hire more female correspondents.

“This was finally achieved. But we continue to make calls for gender equality and we also made demands for more women’s presence in men workgroups.

“What I want to say is that, together, you will have a stronger voice rather than working as an individual,” she said.

To date, she said there is a support group for women employees to share their thoughts and demands, and keep in touch with what is going on in the news outlets.

“Of course we still have a lot to do among Spanish news outlets.

“This year in Spain, in Madrid, we are not allowed to demonstrate, go to the street to celebrate the International Women’s Day – the only movement that has been forbidden,” she said.

At another forum organised by the Centre of Independent Journalism, also in conjunction with International Women’s Day, former television host Annie Verghese agreed that the onus was on employers.

“At a television station, for example, your bosses should ensure some form of checks and balances, they should be the ones who should be protecting you.

“A lot of younger women staff (television hosts) I came across, a lot of them don’t know what to do about a certain situation they face (sexual harassment), they don’t where to turn to,” she said.

“We need to ask, how far are they willing to go to look after their staff, in comparison to the Western world, they make sure that they fight tooth and nail to protect their staff,” she said.

A lecturer with school of media languages and cultures at Nottingham University Malaysia, Gayathry Venkiteswaran, said senior employers in a media organisation must play a role in raising awareness when it comes to gender equality issues.

“If you are an editor at a higher position, you need to sound it if you see sexist policies, or sexist remarks being passed around.

“It is time that editors start implementing new policies (gender sensitive), initiating ideas, be willing to accept new ideas that are gender sensitive,” she added.Follow us on Social Media