Man sues NParks and Aljunied-Hougang Town Council for $250,000 after tripping over tree root 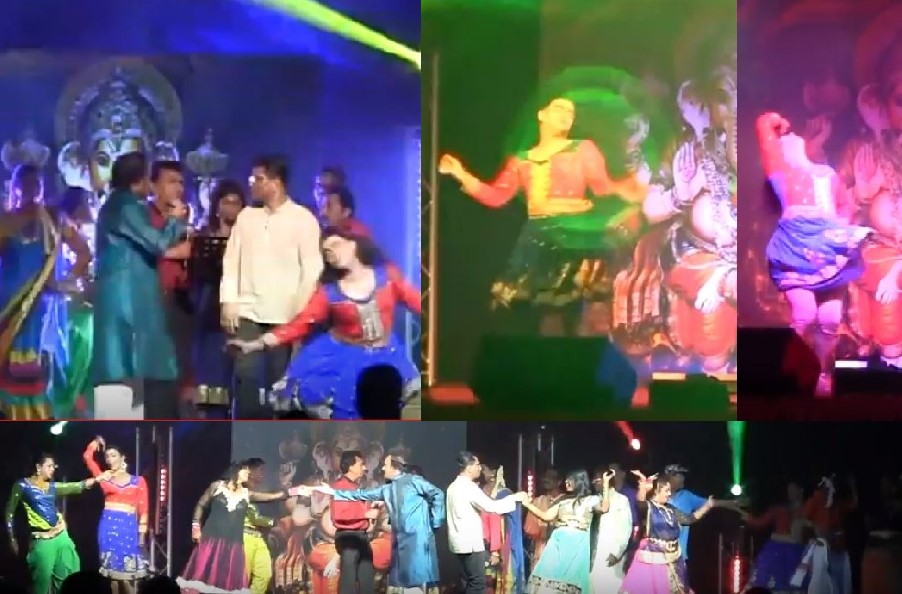 A 52-year-old Singaporean is suing the National Parks Board (NParks) and Aljunied-Hougang Town Council (AHTC) for $250,000 in compensation after he tripped on a tree root that had grown through a crack on a footpath and injured himself.

Lee Wei Quan had been taking a stroll with his wife around 8.40pm on 11 Aug last year, when he suddenly tripped over the root – that stretched across the width of the footpath – and fell face forward onto the pavement.

Lee says that he did not see the tree root along the footpath as the place was dark at the time and allegedly dimly lit.

Besides sustaining cuts on his forehead and nose, Lee also suffered a spinal cord injury due to the fall. The injury, known as Central Cord Syndrome, causes a loss of sensation and motion in the arms and hands.

Lee said that he now feels constantly lethargic and has difficulty performing daily activities like changing his clothes, typing, and handling chopsticks.

Seeking compensation for medical fees, transport fees, and loss of income of about $11,000 a month, Lee is suing NParks and AHTC for a quarter of a million dollars after accusing them of negligence that led to his fall and injuries.

NParks, which has since removed the tree root, is defending itself by claiming that Lee had been careless and that he chose to undertake risk since he walked in a dark area without proper lighting. The Government agency reiterated that it performs regular checks on trees across the nation.

AHTC has yet to respond.