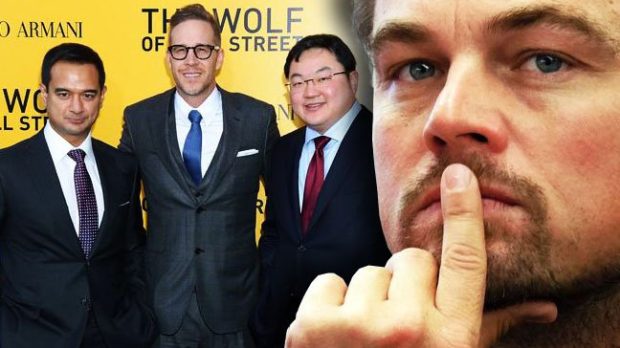 In documents submitted by the lawyers Riza Aziz – to fight back against the US Department of Justice (DOJ) attempt to seize his property in the US – the lawyers said:

“Seizure of the assets would require a US court to ‘second-guess and undermine’ a decision made by Malaysia’s attorney-general.

Mohamed Apandi Ali, the attorney-general, has ordered Malaysia’s anti-corruption agency to close an investigation into the transfer of $681m into the prime minister’s personal bank account, ruling that the money was a donation.

The Malaysian government replaced a previous attorney-general in July 2015, shortly after alleged corruption linked to 1MDB was first made public.

Riza is the co-founder of the Hollywood studio behind The Wolf of Wall Street, a film US authorities allege was financed with money diverted from Malaysian state investment fund 1MDB.

The lawyers response is part of the fightback against prosecutors’ attempts to seize property in Beverly Hills, New York and London.

Riza is also a co-founder of Red Granite Pictures and is described as an “innocent owner” of the properties in court papers filed in California this month, revealed the Financial Times of London.Follow us on Social Media