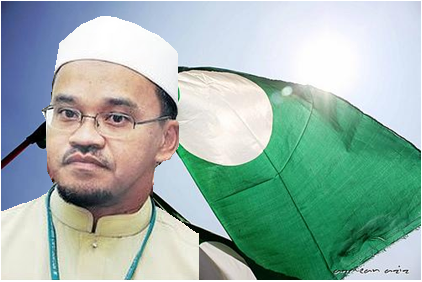 Nasharudin Mat Isa, the PAS member who was accused of receiving 1MDB money, is also a member of the MACC panel,  the “Consultation and Corruption Prevention Panel of the MACC.”

Rafizi said yesterday he is asking for Nasharudin to vacate his appointed position at the MACC.

Rafizi also said he has not received any letter of demand or legal suit from the PAS member.

“It’s been about two weeks since I disclosed the money trail from Prime Minister Najib Abdul Razak’s personal bank account from SRC International that eventually went to Nasharudin.”

He was sacked from PAS’ governing council in January 2013, but remained a member of the party.