Although they did not stand in the recent elections, they remain as members of the WP 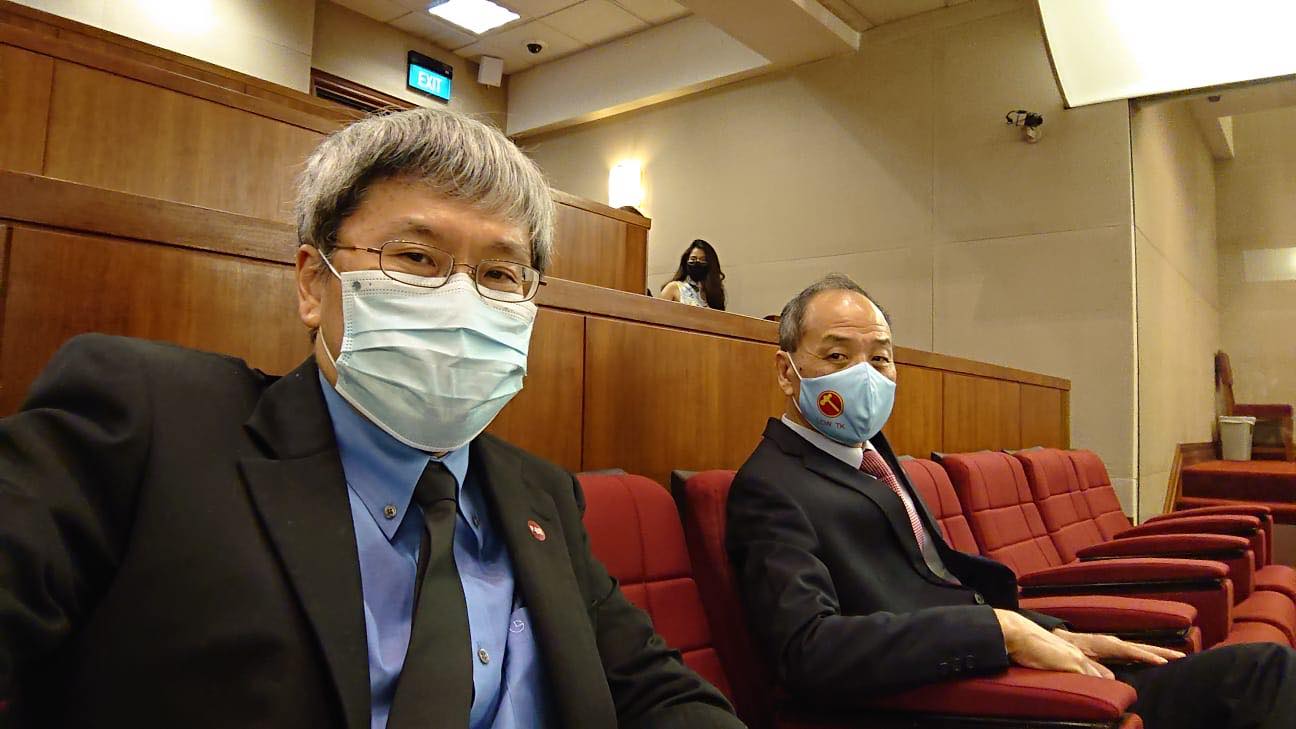 Mr Low and Mr Png had chosen not to stand for re-election in the recent General Election but remain as members of the party.

It was the first time in 32 years that Mr Low did not take part in an election. He lost in his first outing in Tiong Bahru GRC in 1988 but won the next six elections. He served as MP for Hougang from 1991 to 2011 and as an MP in Aljunied GRC from 2011 to 2020. Mr Low had said that he was stepping down with no regrets as he felt that his work was done.

Similarly, Mr Png, who was the MP for Hougang SMC for about eight years, said that he was stepping down ahead of the elections to make way for early leadership renewal within the party.

Although Mr Low, Mr Png and another Aljunied GRC MP, Mr Chen Show Mao, did not stand for re-election, the WP managed to gain significant ground in its first election under party chief Pritam Singh, who had been elected as Secretary-General in 2018.

The party won an unprecedented 10 seats in the elections, in the process wresting another multi-member ward from the People’s Action Party that had three political office-holders.

Mr Low and Mr Png were present as guests in Parliament House yesterday as their colleagues were sworn in as MPs. Sharing a selfie by the former MPs, Mr Singh wrote on Facebook: “Nice to see some familiar faces in Parliament today for the President’s address!”

Nice to see some familiar faces in Parliament today for the President’s address!#wpsg