The Independent Singapore News
Home News Featured News LKY's last will: A look at the events that highlighted a family's...

LKY’s last will: A look at the events that highlighted a family’s split 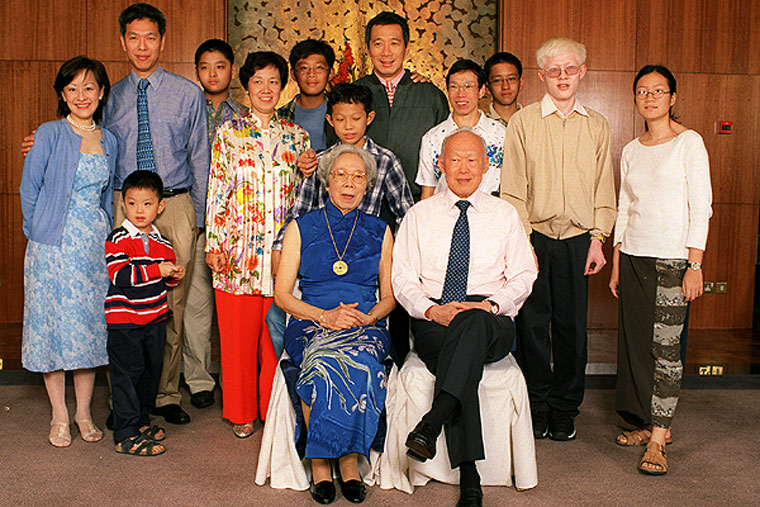 Singapore — In the light of a Disciplinary Tribunal finding Mrs Lee Suet Fern guilty of grossly improper professional conduct in the preparation of the last will of her father-in-law, Singapore’s founding Prime Minister Lee Kuan Yew, here is a look back at some of the events before the signing of that will.

Mr Lee made seven wills dating back to 2011. These were prepared by Ms Kwa Kim Li, his lawyer, who is also the niece of the late Madam Kwa Geok Choo, his wife.

Mrs Lee, a lawyer for 37 years, is the wife of the late Prime Minister’s younger son, Mr Lee Hsien Yang. She had, with her father-in-law’s approval, made drafting suggestions to Ms Kwa on the first will.

The changes on later occasions had to do with the number of shares he would leave to his three children — Mr Lee Hsien Loong, Dr Lee Wei Ling and Mr Lee Hsien Yang, as well as whether or not there should be a demolition clause in the will stating that the family property at 38, Oxley Road, be demolished after his death, and whether or not Dr Lee, who is single and had taken care of her parents for many years, should be allowed to live in the property upon Mr Lee’s death.

These were discussed by Mr Lee and his children, and at times his daughters-in-law, Mrs Lee Suet Fern, and Madam Ho Ching, the wife of Mr Lee Hsien Loong, joined in.

Singapore’s founding Prime Minister made his wishes clear for the demolition of the house at 38, Oxley Road, to prevent it from becoming a shrine, preferring his legacy to be Singapore itself. In a Facebook post in April 2018, Dr Lee Wei Ling wrote: “Papa was as direct as me. He made absolutely clear what he wanted done with the house. He and Mama had long decided they wanted it demolished after they were gone. It would require unbelievable lack of intelligence or determined denial to not understand what Pa & Ma so unambiguously wanted.”

Mr Lee’s final will (Dec 16, 2013, to the next day, Dec 17). Mrs Lee Suet Fern sends Mr Lee  a draft of the final will, which contained some differences from previous drafts. Her husband replied to her email to tell his father that Ms Kwa was away. “I don’t think it is wise to wait till she is back. I think all you need is a witness to sign the will.” He added that one of the partners from his wife’s law firm could come with an engrossed copy of the will to execute and witness, and cc’d Wong Lin Hoe, Mr Lee Kuan Yew’s assistant, to arrange for this.

Mrs Lee also sent an email to both Ms Wong and one of her partners at Stamford Law, Mr Bernard Lui, to make arrangements and to prepare the will.

Mr Lee Kuan Yew answered his son’s email giving him the go-ahead to not wait for Ms Kwa, and saying he would sign the will in the presence of the witness from Mrs Lee’s office.

In January 2019, over five years after the execution of the will, the Attorney-General’s Chambers lodged a complaint with the Law Society against Mrs Lee Fern Suet over the preparation Mr Lee’s will. /TISG