LGBT in Singapore — Targeting the invisible shackles that bind the community

There are no laws protecting members of the LGBT community against discrimination, and that is often what they face in society 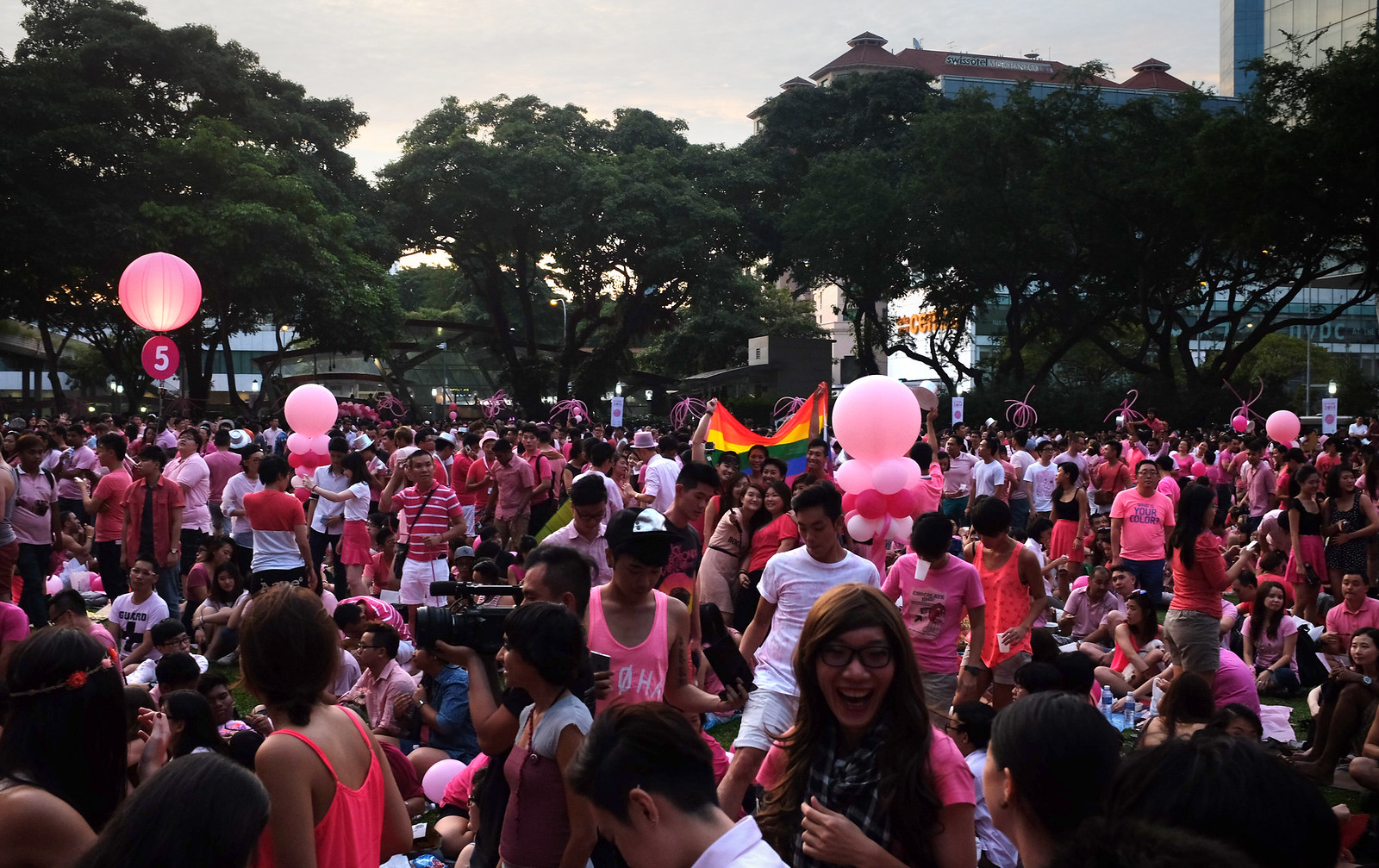 The LGBT community in Singapore remains unaccepted and unacknowledged despite efforts to carve out a spot in society for them. Perhaps a different approach has to be taken to further this cause.

There are no laws protecting members of the LGBT community against discrimination, and that is often what they face in society. A lot of time and effort has been invested into helping to cement a legitimate and safe place for members of the community in Singapore, but little progress has been made in terms of legal rights or societal acceptance.

If there is going to be time and effort put into challenging 377A in court, I believe that the effort would be better spent on convincing the public. The public is the keystone to acceptance, and liberalising the nature of beliefs Singaporeans hold, will be infinitely more useful in tackling this issue.

Repealing 377A can remain a goal, but it is unlikely that any changes in the law will change public perception of the LGBT community. In India, even after their Section 377A was repealed, anecdotal evidence points to discrimination that still runs rampant in the country.

Worse still, the Singapore court has proved unwavering in its stance regarding 377A, with three separate legal challenges that were filed between 2018 and 2019, being dismissed.

Targeting the court in LGBT endeavours is like running against a brick wall and hoping that it will crack down one day.

Instead, focusing on changing public sentiment and through that, influencing Parliamentary sentiment, seems to be a better bet. Unlike repealing 377A, this allows for baby-stepped progress — small wins for the LGBT community. On top of that, it creates a positive feedback loop, where increased public support for LGBT can influence politicians to be more vocal in their support, or to support the movement, and this in turn can further influence the public of the legitimacy of the movement.

To this effect, Law and Home Affairs Minister K. Shanmugam said that public opinion can be relevant when it comes to amending or repealing legislation. The Parliament can decide to repeal 377A if they deem the public to be generally accepting of such a move.

Rule number one in convincing others is understanding why they disagree with you. So why do politicians in Parliament still not wholeheartedly and vocally support and push for LGBT rights?

Generally, the Parliament does not want to take either a leftist stance or a complete right. In fact, the late Mr Lee Kuan Yew was already supportive of the LGBT community. However, many are not vocal about their support because as Members of Parliament, they have to consider the general sentiment among Singaporeans.

Yes, Pink Dot has bigger turnouts year after year, and yes, Singapore’s society is slowly moving in a more liberal direction. Despite that, there is still a majority of Singaporeans who would rather keep Section 377A, and there are more people who think that Singaporeans should not be in same-sex relationships than people who think they should be able to.

That was an Ipsos survey conducted in 2018. In 2014, a study conducted by IPS revealed that a super majority of Singaporeans thought that same-sex relationships were wrong and were not in favour of gay marriage.

This is the “conservative” society that PM Lee referred to when explaining the Parliament’s stance, and this conservative nature of our society is what is at the core of a seeming reluctance to acknowledge and accept the LGBT community in Singapore, both legally and socially.

Instead of getting caught up with the legalities and the tangible barriers for the LGBT community in Singapore, efforts should be focused on the less tangible; the silent wall that keeps discrimination in and acceptance out, and shackles members of the community. It should be focused on changing opinions in society above all. Only then can progress be achieved. Progress cannot come from a liberalised penal code; public sentiment will hardly be swayed by the removal of section 377A. Even worse, it could swing the silent majority who are still not behind the movement, in the other direction, causing backlash against innocent people.

Changing the mindsets of people in society is probably the hardest job of all. But looking back at how far society has come, we can look forward with hope. Indeed we are still a conservative society. But we are slowly changing to become more accepting. And if the trend is as such, working towards a more liberal Singapore is only a matter of time.Follow us on Social Media