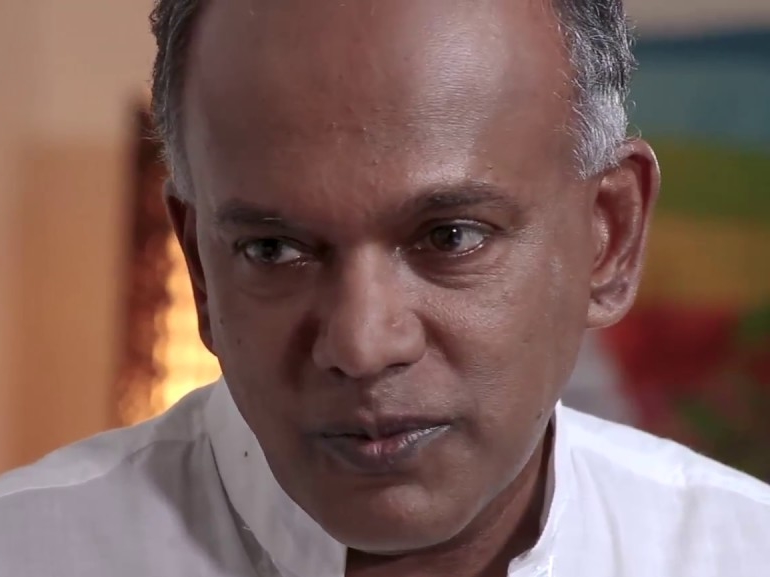 Law and Home Affairs Minister K Shanmugam was among those caught in the 7.0 magnitude earthquake that struck Indonesian tourist island Lombok yesterday, that killed 39 people.

The earthquake, that triggered a brief tsunami warning, damaged buildings as far as those in Bali and comes just a week after a magnitude 6.4 earthquake killed 16 people on the same island.

Minister Shanmugam, who was in Mataram, Lombok for a security conference reported on his social media page that he and the Singapore delegation he was with are safe, although there were casualties among the guests of the hotel they were staying with:

“Suddenly the room shook violently, walls cracked, it was quite impossible to stand up. Heard screams.

“Came out, and made my way down a staircase, while building was still shaking. Power went out for a while. Lots of cracks, fallen doors. The BBC describes it as a huge earthquake.

“Delegation thankfully safe though there i was told that there were casualties amongst other guests.”

Videos and photos capturing screaming people trying to flee the danger zone in a panic has and the aftermath of the violent quake been circulating online:

Caught in an earthquake in Lombok———————————————-Our delegation is in Mataram, Lombok for a security conference.I…