Khanna-based convenience store worker shot dead by robbers in US 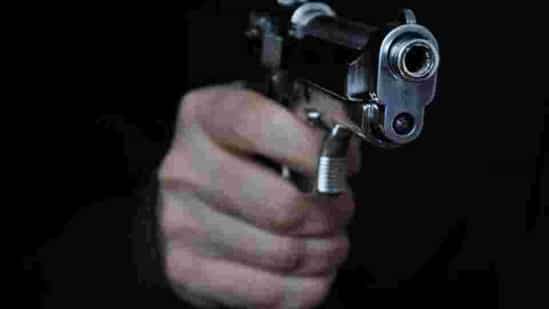 A resident of Chukohi village near Khanna, Gurpreet Singh, 31, was shot dead by robbers who barged into a convenience store in America’s Sacramento, South Land Park area, on Monday. Gurpreet was working as a clerk at the store.

Homicide detectives are looking for witnesses of the incident, according to media reports. A release from the Sacramento police department said a customer arrived at the convenience store and found Gurpreet with an apparent life-threatening injury. He was taken to a hospital where doctors pronounced him dead.

Initial investigation revealed that Gurpreet suffered at least one life-threatening injury during a possible robbery, according to the news release.

Meanwhile, a pall of gloom descended on Chukohi village in Khanna. The only child of his parents, gurpreet was married six years ago. He is survived by his wife and five-year-old daughter.

Shattered by the incident, his wife Sukhpreet Kaur said he was talking her over phone when the incident took place. There was an argument going on when Gurpreet hung up the phone, she said.

She called again, but no one answered. She then called one of her acquaintances to ask for Gurpreet’s well-being. After four-five hours, the family was informed the Gurpreet was killed.