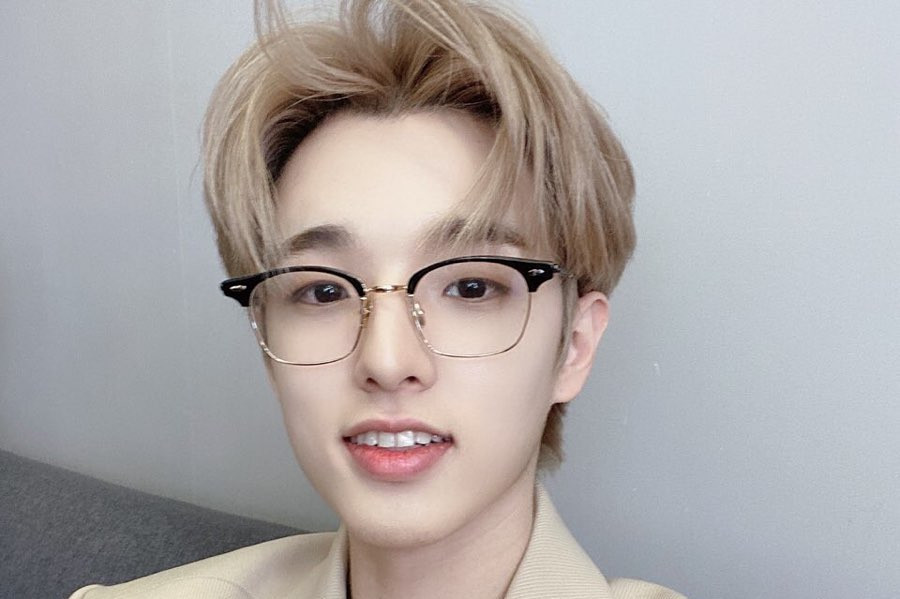 PETALING JAYA– Korean-American musician Jae from the band Day6 has deleted his Twitch channel after a joke he made about sugar daddies caused controversy in South Korea.

Earlier this week, Jae, whose full name is Park Jae-hyung, joked in English about having a sugar daddy while playing the video game Rust on his Twitch stream.

“This guy, that’s my sugar daddy,” Jae said in a clip which then made the rounds on social media.

Jae, 28, also asked fans to “look away” as he made his avatar kneel in front of another player’s avatar and perform movements that mimicked a sexual act.

His actions angered Korean social media users who took to forums to criticise him, claiming that making such a joke is “worse than (saying) actual curse words.”

“Those dirty actions and jokes are worse than actual curse words.

“Just say f*** or s*** next time, it’s better than sugar daddy,” said one user on The Qoo forum, based on translations by Koreaboo.

“Even average civilians don’t use the term ‘sugar daddy.’ Are you sure you’re a celebrity?” said another user.

In a follow-up livestream, Jae acknowledged that his joke may have caused problems due to “cultural differences” and said that his words in English are often mistranslated into Korean.

“Honestly, for me, (the joke) is just something I did with my friends.

“Maybe this is a cultural difference, but I will refrain from commenting on it.

“If you choose to mistranslate what I say and purposely create problems from it, you might want to stop watching my streams for your own happiness,” he said.

The explanation sparked further backlash from the Korean online community, prompting Jae to post a brief apology in Korean on Tuesday.

“I sincerely apologise to those who have been hurt by my actions.

“We will do our best to show you a better image,” read the tweet.

Jae then issued a full-length apology yesterday written in both Korean and English, announcing that he would stop all livestreaming activities and focus on his work as a Day6 member.

“Before listening to the earnest advice from those around me and my dear fans, I didn’t fully comprehend what the problem was nor the degree of seriousness of the incident.

“From now on I will not act impulsively, taking into mind the gravity of my words and actions.

“Thus, as an act of sincerity, I will stop all my personal livestreams including Twitch,” said Jae.

Many international fans have come to Jae’s defence on Twitter, saying that the issue has been blown out of proportion by Korean social media users.

“Jae is 28. If he wants to make jokes about having a sugar daddy, then let him.

“You are not his parents,” said Twitter user @TXTCB97.

“He’s not a child, let him say what he wants,” wrote another user named @yangxtwo__.Follow us on Social Media