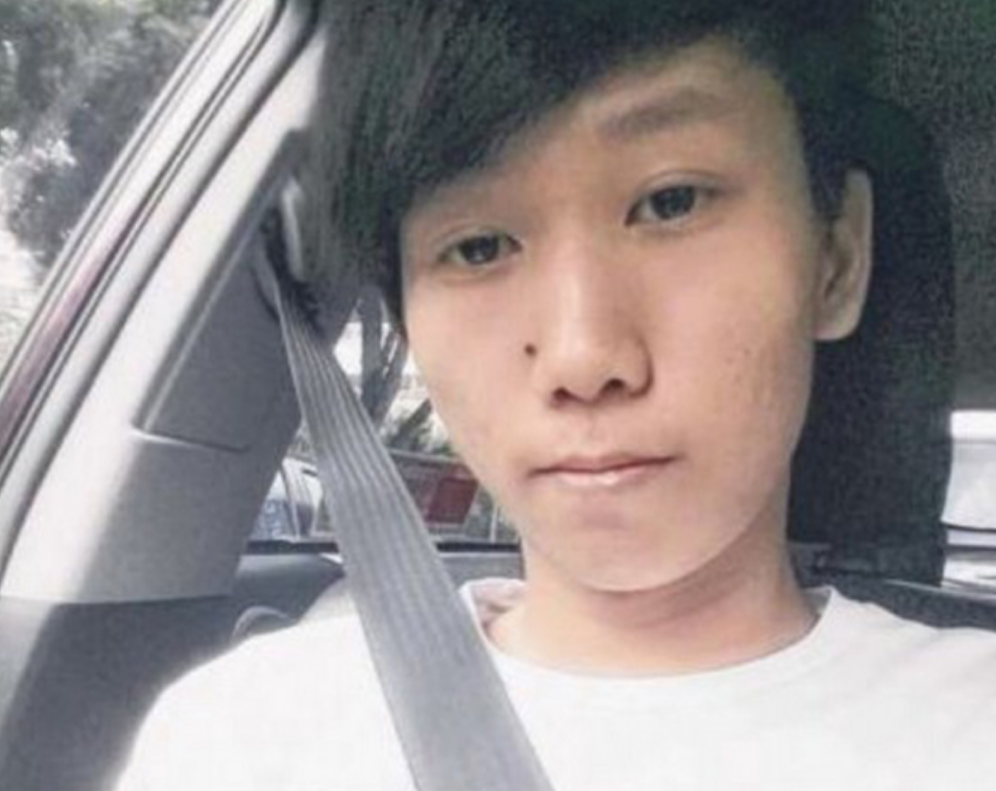 A 19-year-old youth assaulted an Institute of Technical Education student because he was unhappy with the student’s “arrogance” and “bad attitude”. The injuries sustained from the unprovoked attack eventually led to the 18-year-old student’s death.
The assailant, Liu Wei Jie, is now facing 7 criminal charges, including charges for causing hurt and drug consumption.
The incident happened on May 24 last year at about 2.45am in Selegie Road. Liu was out having supper with his friends when he spotted the student. Liu thought that the student was a member of a rival gang and beat him savagely. The attacks did not stop even when the student dropped to the ground unconscious. Liu continued to kick the 18-year-old viciously.
The student, a Malaysian, did not recover from the injuries sustained in the attack. He passed away six days later in hospital.Follow us on Social Media