Is PM Lee ripping off Obama’s ‘Preschool for All’ initiative? 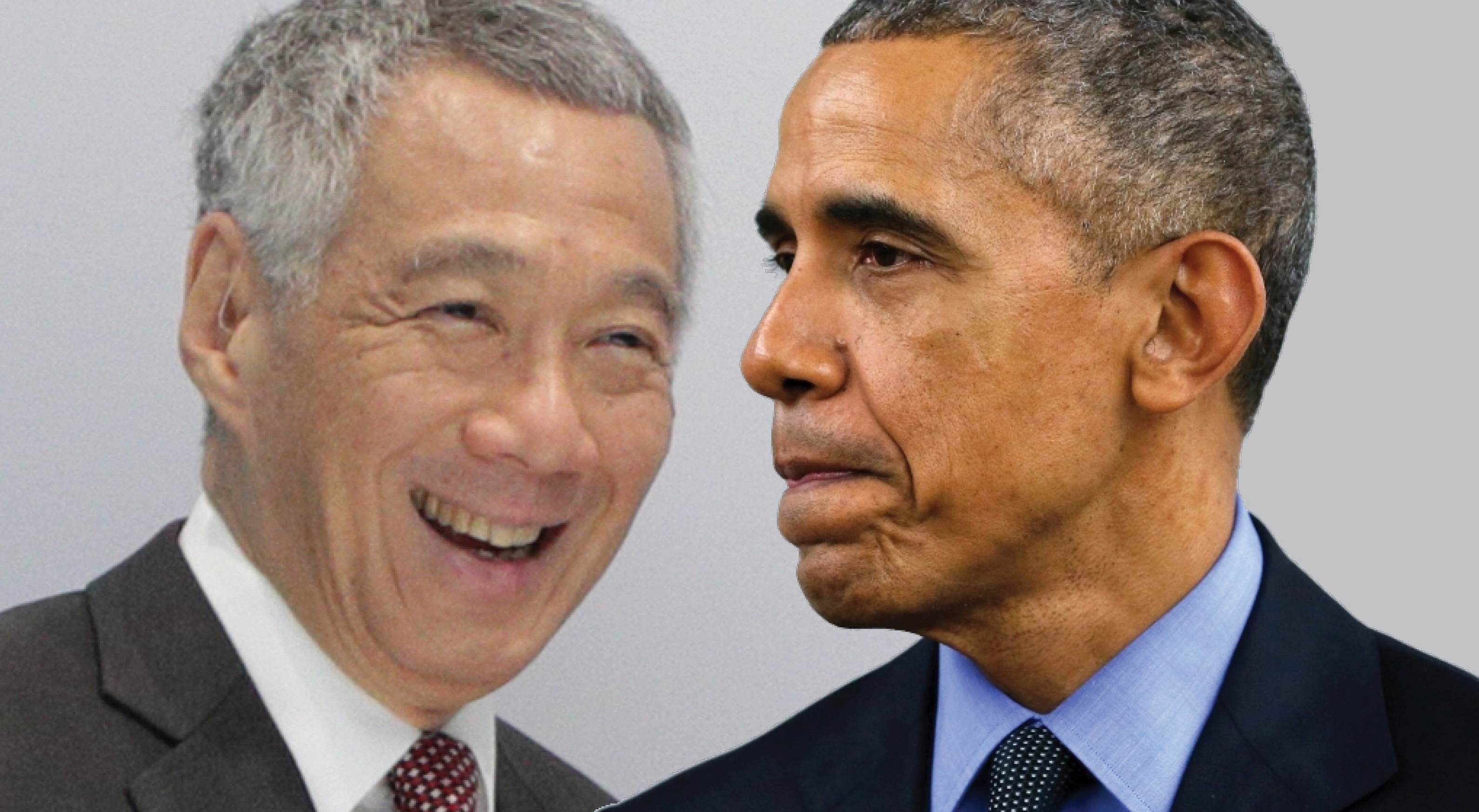 However, it is precisely his focus on enhancing preschools that brings back memories of another world leader’s particular emphasis on preschool education, four years ago. Did PM Lee rip off Barack Obama’s ‘Preschool For All’ initiative from 2013?

In 2013, President Obama indicated that preschool education is linked to upward social mobility when he said:

“In states that make it a priority to educate our youngest children…studies show students grow up more likely to read and do math at grade level, graduate high school, hold a job, form more stable families of their own.  We know this works.  So let’s do what works and make sure none of our children start the race of life already behind.”

One year later, in 2014, President Obama unveiled a $1 billion funding package for US preschool programs.

PM Lee echoed this yesterday when he, too, announced that the Singapore Government will increase spending on preschool education, as it will enhance the social mobility of young children. He added that spending on pre-school education has doubled from 360 million in 2012 to 840 million this year and is set to further increase to 1.7 billion in 2022.

Another area where PM Lee again echoed President Obama was in the new home-visiting initiative aimed to offer support to parents of disadvantaged children that both leaders have now expanded – with the only difference being that one expanded the programme from 2013, with the other following suit quite later.

In 2013, President Obama proposed to expand his administration’s home visiting initiative where nurses, social workers, and other professionals with at-risk families in their homes and connect them to assistance that impacts a child’s health, development, and ability to learn.

The White House said in a statement at the time that “these programs have been critical in improving maternal and child health outcomes in the early years, leaving long-lasting, positive impacts on parenting skills; children’s cognitive, language, and social-emotional development; and school readiness.”

PM Lee also said that he will expand what appears to be the Singapore equivalent of the initiative, called KidSTART, which was rolled out to 400 families on an experimental basis last year.

The Prime Minister indicated yesterday that the program will likely be scaled up to benefit more children since early feedback has been promising.

The KidSTART initiative identifies children aged six and below and provides them with early access to health, learning and developmental support, regularly monitoring their progress. The head of government said that the mothers join the programme when they are expecting:

“Even before the baby is born, trained officers visit the families at home, to support the expecting mother and impart practical skills and knowledge on health, nutrition and child development. After the baby arrives, the officers continue to coach the parents. They carry on doing so all the way through preschool.”

PM Lee reported: “Parents say that their children are more talkative and expressive, and interact much better.”

https://theindependent.sg.sg/please-have-more-babies-pm-lee-urges-singaporeans-at-ndr-2017/Follow us on Social Media