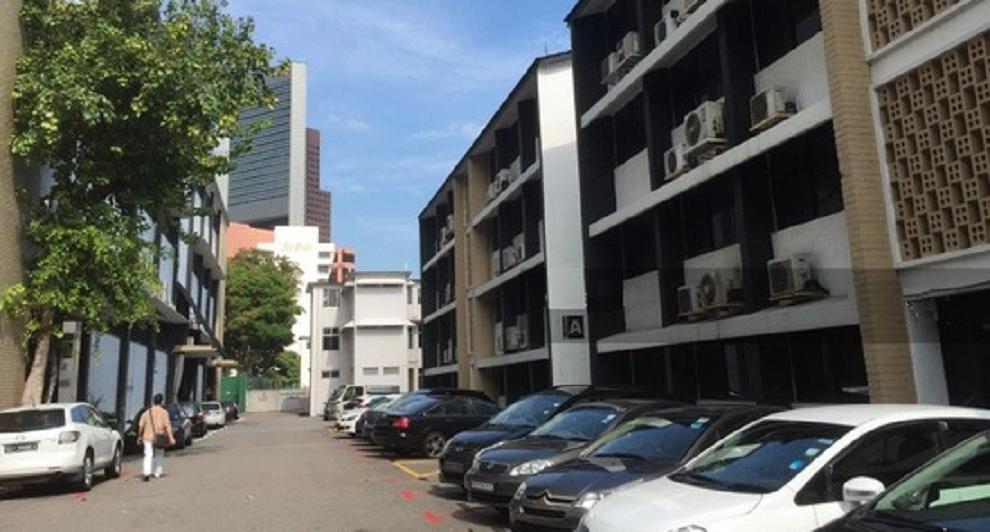 The colonial hangover returns after four decades of it being shaken off as reflected in this Inchcape retrenchment of 120 local executives to be replaced immediately by bringing in expatriates from London. This is a complete reversal to what Lee Kuan Yew and his team did in dispelling the superiority of expatriates. It also runs contrary to what former EDB Chairman, Leo Yip, said of the need to develop a pipeline of local management leaders to helm MNCs at a Human Capital Summit on December 2nd, 2013.

“National sentiment desires the riddance of all expatriates as agents of the exploiting colonial government, but the practical needs of making the national economy work requires that expatriate technicians be employed. Such a situation must contain the seeds of inner contradiction.

A plain straightforward nationalist line by the government which results in the expulsion of all expatriate technicians may lead to a sagging of the whole complex of the economy, as indeed has happened in some newly independent territories. But to ignore the anti-colonial sentiments of our people will be to store up trouble for the future. The only practical solution is to acknowledge our need for the time being for expatriate technicians, be they members of the former colonial power or otherwise, and to continue to use them.

But at the same time, national sentiments will be satisfied only if increasing numbers of our local men are being trained here and abroad to replace these expatriates and do their jobs in the near future.

This aspect of the problem of government would be made easier if expatriate technicians understand some of the emotional factors which a representative government has to consider. And also it helps to make clear that expatriates carry out policy decided by the government.” – Lee Kuan Yew (27 Feb 1960)

Leo Yip, former Chairman of EDB echoed Mr Lee’s sentiment when he said of “Singapore’s growth as a global business hub could eventually make it a command center of multinational giants, with Singaporeans at the helm of these firms” in the development of a pipeline of local management leaders.

Whatever happened that made the return of this colonial hangover, we got no answers from this 3G Leadership Team. With the Inchcape retrenched experienced locals to be replaced immediately by expatriates from London makes what Mr Lee and Leo Yip said ring hollow.