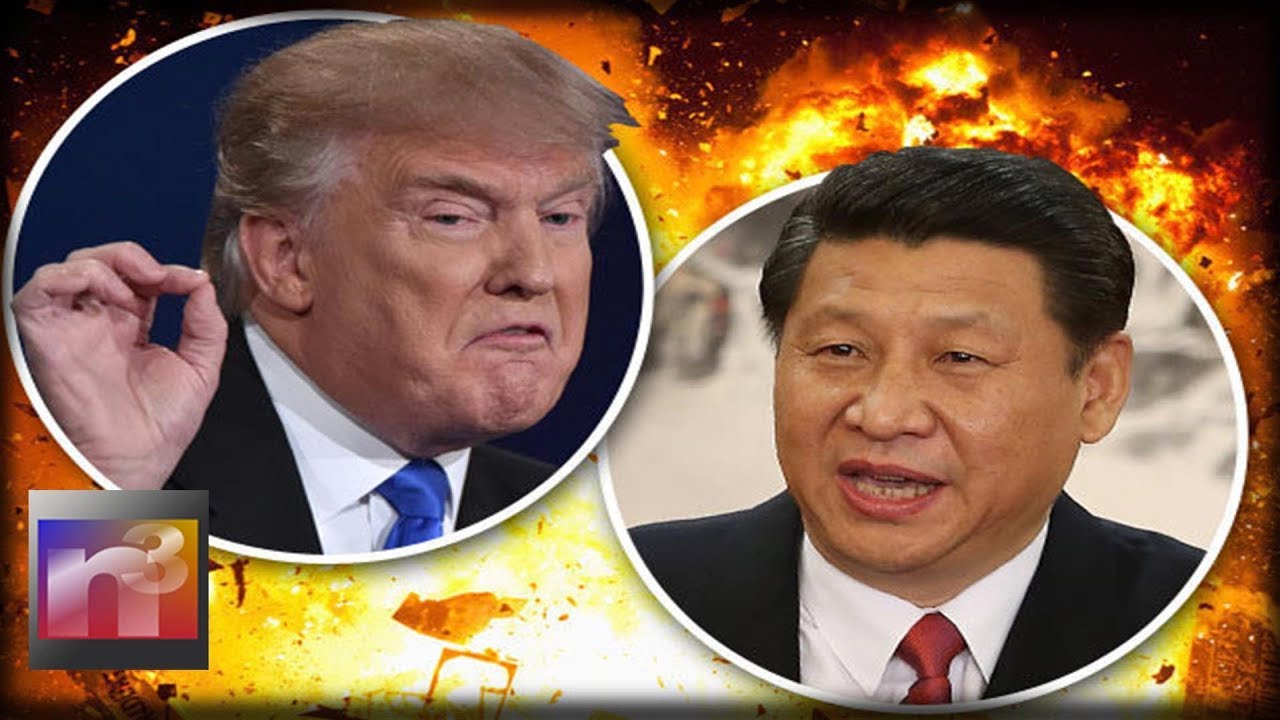 China said it will institute new tariffs on U.S. goods worth $60 billion on September 24. A Reuters report said that China’s tariff rate on a list of 5,207 U.S. products will range between 5 percent and 10 percent.

The tit-for-tat action by China comes after the President of the United States Donald Trump announced on Sep 17 that he will impose 10 per cent US tariffs on about $200 billion worth of Chinese imports. In directing the United States Trade Representative (USTR) to proceed with placing additional tariffs on roughly $200 billion of imports from China, the President spared some consumer products.

Trump warned, “if China takes retaliatory action against our farmers or other industries, we will immediately pursue phase three, which is tariffs on approximately $267 billion of additional imports.”

The Trump administration said that it was = taking this action as a result of its conclusion that China is engaged in numerous unfair policies and practices relating to United States technology and intellectual property – such as forcing United States companies to transfer technology to Chinese counterparts.

“We are under no pressure to make a deal with China. They are under pressure to make a deal with us. Our markets are surging, theirs are collapsing,” Trump tweeted last week. The tweet being a sign that the US is determined to carry on the trade war based on calculations that the Chinese economy is going to collapse and that Chinese officials will eventually buckle.Follow us on Social Media