In an unusual open letter, the PAP promises to help Singaporeans chase rainbows 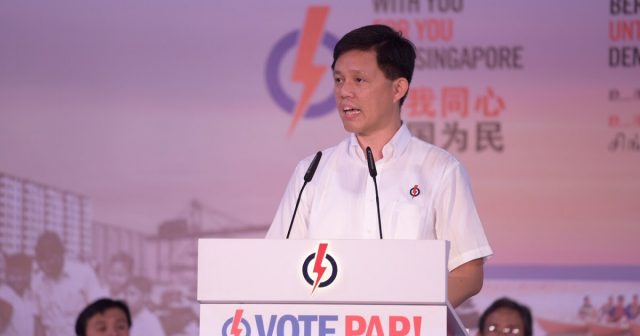 The People’s Action Party (PAP) celebrated its 62nd birthday yesterday and in an unusual move, its organising secretary wrote an open letter to Singaporeans asking them to be hopeful for the future. The open letter written by Chan Chun Sing (who is also the Chairman of the PAP HQ EXCO) comes amidst the slowing economy and global uncertainties.

In the letter, Mr Chan also paid tribute to Singapore’s founding prime minister and the party’s first secretary-general as someone who “rallied Singaporeans to unite and together overcome the daunting challenges” after the separation from Malaysia.

But he assured Singaporeans that the PAP will proactively step up its efforts to protect the livelihood and improve the lives of all Singaporeans, just as its founding leaders had in the past. Mr Chan said that the PAP is optimistic about the future and that there are plans in place to help Singaporeans to chase their rainbows and seize opportunities.