The Independent Singapore News
Home News How to have innovation when Oscar award film is not screened here?

How to have innovation when Oscar award film is not screened here? 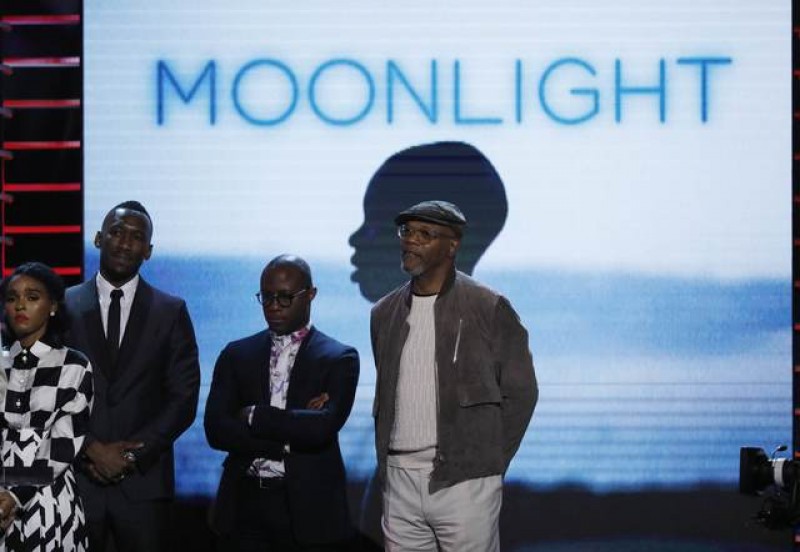 So there has been a lot of talk about innovation recently which has been hard to take seriously. But how can Singapore and Singaporeans stay relevant when the the movie which won the Oscar for best motion picture, Moonlight, is not screened here or even have a release date?  Moonlight is a film about a young gay black man, growing up and coming of age.

It seems that Moonlight might not see the light of day in Singapore just because of its positive and accurate portrayal of LGBT persons in it’s film. This is what happens when the government sees a need in curating the national content and conversation in Singapore instead of allowing it to grow and moderate itself.

How can Singaporeans get used to the idea of different people from different walks of life with varying opinions existing if our media constantly erases LGBT persons?

How will singaporeans learn to cope and trade in the market place of ideas if the government needs to childproof content for the entire population? Without freedom of speech and independently run media outlets there is no way Singaporeans can truly be innovative and sensitive the issues of the 21st century.

After all if a film deserving of an Oscar does not deserve to be screened in our country maybe the problem isn’t with the rest of the world – but maybe with our little island not being able to keep up with the times!Follow us on Social Media