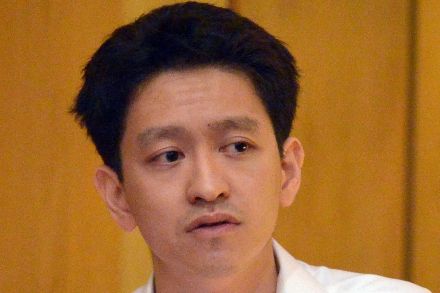 Shengwu was referring to comments made my private secretary Chang to news agency Reuters on 18 August 2017.

In a separate development, the AGC has been given permission to continue contempt of court proceedings against the grandson of late founding Prime Minister Lee Kuan Yew.

We republish the correspondence between Shengwu and the AGC here: